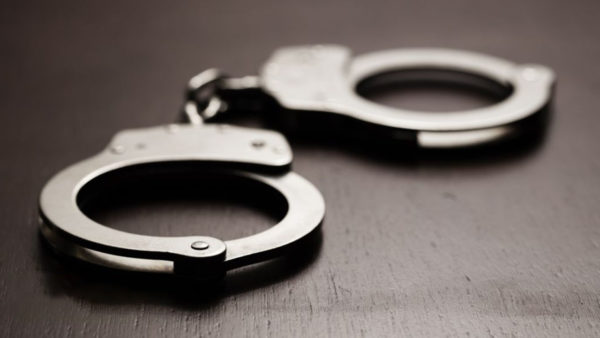 Maikudi Shehu, the Commissioner of Police (CP), disclosed this while briefing journalists in Gombe on recent arrests in the state.

Shehu stated that there had been an upsurge in kidnapping in Gombe South, while rape had become a trending case in the state.

He attributed the prevalence of kidnapping in Gombe South to its geographical features, saying that the place had lots of rocks where kidnappers hide their victims.

“We have been having an upsurge in kidnapping from the axis, around Pindiga, Billiri and Filiya; people have been taken and various amounts of money have been collected in ransom.

“An incident happened day before yesterday where a particular man was adopted from his home by seven persons and led into the bush, and in the process, they got to a rock and decided to rest,” said Shehu.

According to him, that particular man managed to escape and drew the attention of the people around the area, invited the vigilantes, hunters and the case was eventually reported to the police.

“On sighting the police, the gang opened fire, which led to the death of one of the kidnappers.

“Out of the seven suspects, three have been arrested. We have a corpse of one of them and three others are on the run but we will track them,” Shehu assured.

According to Shehu, the suspected kidnappers were invited from Adamawa state to kidnap the man with the belief that they would extract so much money since he had so many cows.

In a related development, the commissioner of police said another case of kidnapping in the same location was foiled by his personnel as the suspects abandoned their motorcycles and their victim.

Shehu also stated that four other suspected rapists were arrested for raping 10 and 14-year-old girls respectively.

He explained that rape had become a trending crime in the state having recorded over 250 cases in 2020, with 200 of those suspects in court.

He added that the command received over seven reported cases of rape in the last six days of the New Year, which he said was unacceptable, stressing that measures were already being taken by relevant stakeholders.

He assured the good people of the state of their safety, saying the police was working to rid the state of criminal elements while seeking more support from the community in terms of information sharing.

The Gombe Commissioner of Internal Security and Ethical Orientation, Mr Dauda Zambuk, told newsmen that the state government was working to ensure criminality was nipped in the bud.

According to Zambuk, the state’s Executive Council has approved the establishment of an outfit with membership drawn from vigilantes and hunters to assist the police, especially in “ungoverned areas” of the state.

He added that 3, 080 persons would be recruited and deployed to all the 114 wards of the state with each ward having 25 personnel.

“This will help address issues of insecurity such as banditry and kidnapping,” he said.