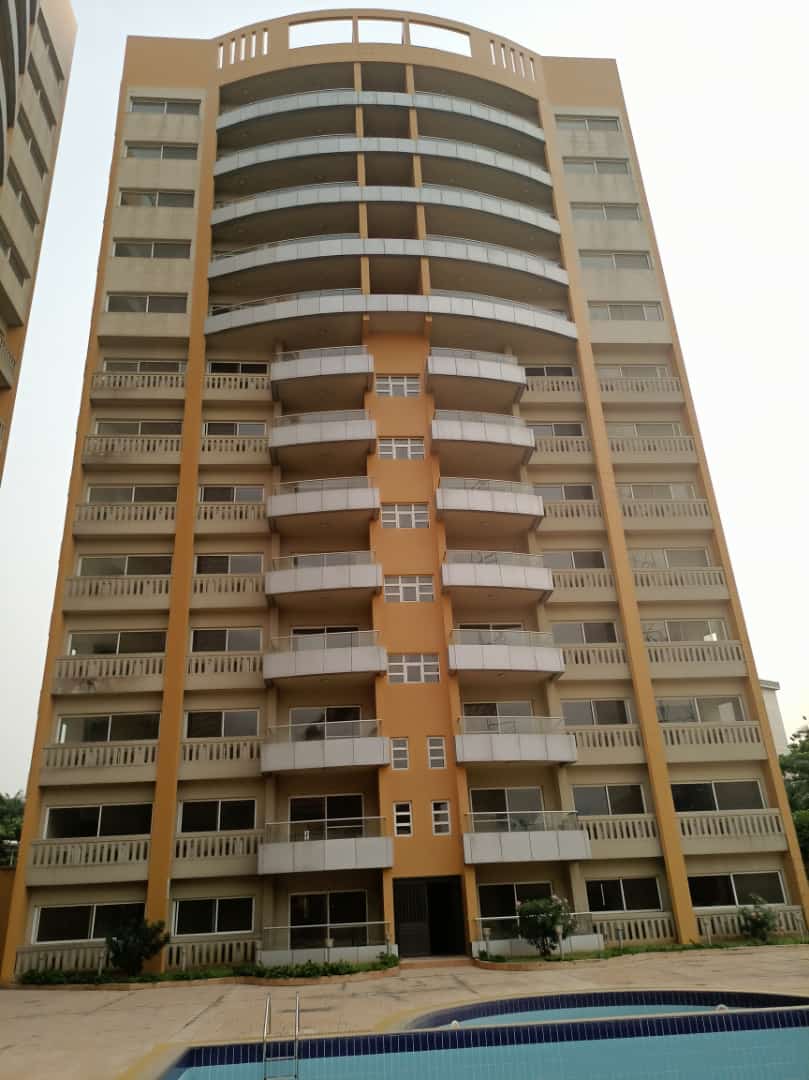 Pension Fund Administrators have invested N217.58bn in real estate as of the end of the end of September 2020, the National Pension Commission has said.

PenCom said this in its third quarter 2020 report.

It also disclosed that N54.57bn was invested in infrastructure in the period under review.

Total assets under management, it disclosed, stood at N11.56tn as of the end of September.

According to PenCom’s guidelines on direct real estate investments by closed PFAs and approved existing schemes, direct investment in real estate involves the purchase of an already developed property or financing the development or construction of a property to generate income for the pension fund.

It stated, “Direct investment in real estate may be made only by CPFAs or AESs that operate Defined Benefit Schemes.

“The parcel of land upon which any direct real estate investment is situated shall be fully owned by the CPFA/AES, either by outright purchase or a leasehold agreement.

“Where a CPFA/AES is a DBS, it shall be fully funded based on the latest actuarial valuation report at the time of purchase or commencement of development of the property.

“Any actuarially determined deficit must be met within the 90 days prescribed by the Pension Reform Act or under a funding arrangement as may be approved by the commission.”

It stated that the CPFAs/AESs must perfect the title of such properties, including seeking the necessary consents for consummating such real estate transactions.

Where the property was to be developed, the title to the land must be perfected prior to commencement of construction, it added.

“The value of the property at purchase or estimated cost to completion shall be such that the total exposure of the fund would still be within the portfolio limit stated in the internal investment guidelines/policy of the CPFA/AES, approved by the commission,” it stated.

The commission stated that in the case of outright purchase of a developed property, the title deed must be perfected within 180 days of the purchase date.

Where the title deeds were not perfected within the stipulated 180 days, the CPFA/AES should provide to the commission, evidence of payment of all necessary fees and other relevant documentation concerning the perfection of the title deed.