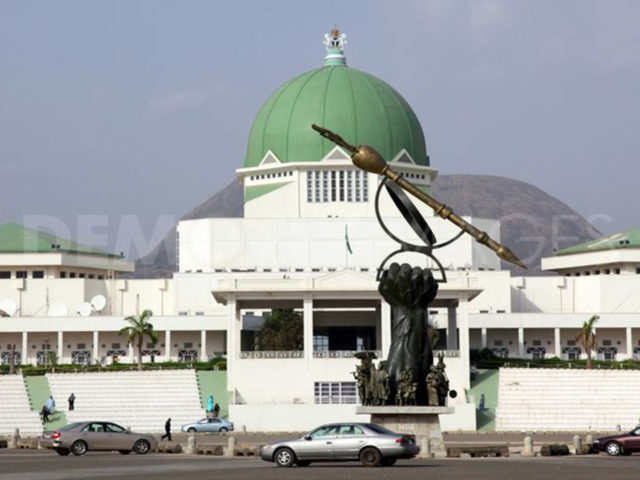 For Nigeria to effectively tackle corruption, President Muhammadu Buhari should lead other politicians and judges to declare their assets twice every year and to be published in two national dailies.

Supreme Head of Cherubim & Seraphim Unification Church of Nigeria, Dr. Solomon Adegboyega Alao, in his New Year’s message, said until the President led other public officers and judges to do so, the fight against corruption would remain a mirage.

He also urged the government to install close circuit television (CCTV) cameras at all roadblocks mounted by men of the Nigeria Police, Nigeria Customs Service, and the Federal Road Safety Commission (FRSC) to stop extortion of Nigerians on the nation’s highways.

Alao, who noted that President Buhari was doing his best to fight corruption in the country, lamented that the fight was still far from being won and insisted that the biannual public declaration of assets would help in the fight against graft.

“We must do some things differently this year to get results. I want the President to succeed. He cannot afford to fail because his failure will be our failure as a country.

“He should lead all politicians, ministers, governors, commissioners, lawmakers at national and state assemblies, as well as judges at all levels to declare their assets twice every year and publish in two national newspapers,” he stated.

Head of C & S Church Worldwide, who also canvassed restructuring of the country to recognise regional or zonal federalism, blamed the present political arrangement for the socio-economic challenges facing Nigeria.

“The President should restructure the country along regional line bequeathed to us by our founding fathers, including Sir Ahmadu Bello, Dr. Nnamidi Azikwe, and Chief Obafemi Awolowo.

“There is over-concentration of power and resources at the centre to the detriment of states that should be the epicenters of development. The Federal Government should shed weight and concentrate on defence, foreign affairs, and monetary policies.

“I also support the establishment of state police, but there must be another body like the Federal Bureau of Investigation (FBI) in the United States to check the excesses of any state government that may want to use state police for political vendetta,” he said.

He stressed that all component parts of the country needed to go back to the basis peacefully, adding: “We should not go the Russian way. We should sit down and discuss how we want to continue our coexistence peacefully.”

Prophet Alao, who said the Federal Government should be courageous enough to educate Nigerians on the true state of the economy, also urged President Buhari to review the country’s security architecture to stop the incessant killings, kidnappings, and wanton destruction of life and property that many Nigerians experienced last year.