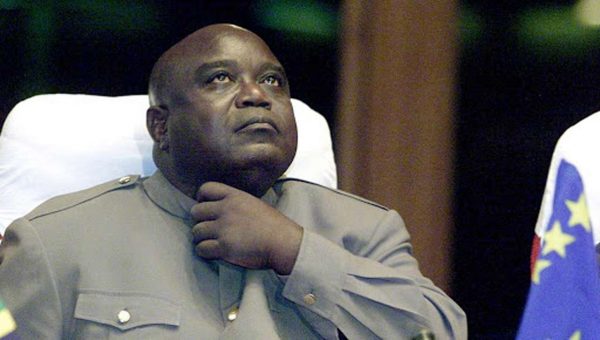 The announcement comes during a political crisis that has put Tshisekedi at loggerheads with Joseph Kabila, his immediate predecessor as president.

Laurent-Desire Kabila was shot dead in his office by one of his bodyguards on January 16, 2001. The bodyguard was then shot dead.

But two senior officials, the slain president’s former aide de camp Colonel Eddy Kapend and former intelligence chief Georges Leta, were among those convicted of the conspiracy to kill the president. Both men have denied any part in the plot.

Kapend and some of his co-accused “benefit from the presidential pardon of December 31, 2020, which is a measure of a general scope and of an impersonal character”, Giscard Kusema, of the presidential press team, told AFP.

It was part of a process that had started on June 30 last year when the president commuted death sentences to life jail terms, he added.

The latest presidential decree said that those people sentenced to 20 years in prison who had their served their sentences by December 31 should be freed, said Kusema.

“Eddy Kapend and some members of his group are therefore concerned,” he added.

The news comes just a few weeks after Tshisekedi ended his increasingly fractious coalition with Kabila on December 6. But Kabila’s supporters still hold a majority in parliament.

The break between the two rival political factions has been followed by brawls in parliament that have sparked alarm abroad and fears of new unrest in a country with a long history of conflict.

On Friday, the president tasked Senator Modeste Bahati, a former ally of Joseph Kabila, with finding a new coalition that would give him a parliamentary majority.

Tshisekedi took over as president from Kabila in January 2019, in the DR Congo’s first peaceful transition of power since independence from Belgium in 1960.

Kabila himself had succeeded his slain father to the presidency of the vast central African country, ruling for 18 years.

Both Tshisekedi and the legislature were chosen in much-delayed elections in December 2018 that while peaceful were marred by accusations of fraud.

Kabila retains considerable clout through political allies and officers he appointed to the armed forces, and is also a senator for life.