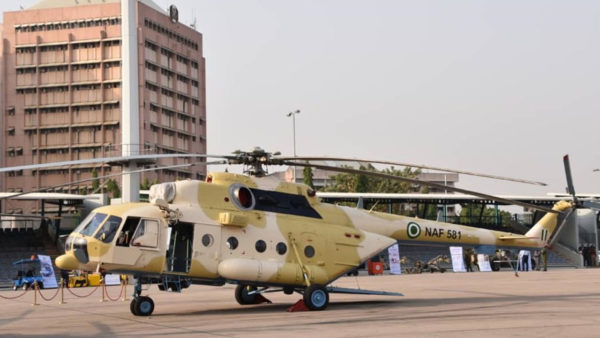 Air Task Force (ATF) of Operation Lafiya Dole has neutralised scores of ISWAP terrorists in an attack on their hideouts at 1Km North of Tumbun Gini on the fringes of Lake Chad in Borno.

The Coordinator, Defence Media Operations, Maj.-Gen. John Enenche, in a statement on Thursday, said the air raids were executed on Wednesday.

Enenche said the attacks were launched after a series of aerial surveillance missions indicated that the location was being used as a staging area where some ISWAP leaders and their fighters meet to plan and launch attacks.

He said the location had structures and logistics items camouflaged under the dense vegetation.

According to him, the ATF dispatched a force package of Nigerian Air Force fighter jets and helicopter gunships to attack the location in successive passes.

“The attack aircraft scored devastating hits in the target area, destroying some structures and neutralising several of the ISWAP fighters while some survivors were seen fleeing the scene.

“Consequently, the fleeing ISWAP survivors were hit by second rockets and subsequently mopped up,” he said.