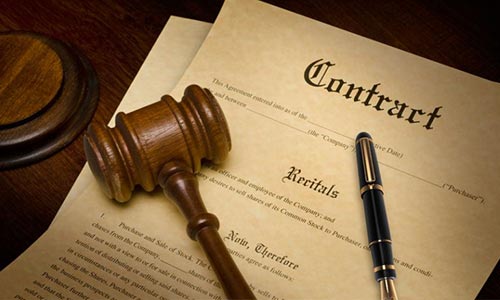 There are indications that the first phase of the recapitalisation of the insurance industry which was to end on December 31, 2020 has been suspended.

A letter from the National Insurance Commission to the Nigerian Insurers Association on Thursday which was obtained by our correspondent gave the indications.

The letter was signed by the Legal Adviser, NAICOM, Talmiz Usman, titled ‘Re: Segmentation of minimum paid up share capital of insurance companies in Nigeria: Appeal for waver of December 2020 milestone, and was addressed to the director-general of the NIA.

The NIA had earlier written a letter to NAICOM which was received and acknowledged by the commission on Tuesday.

The association urged the commission to explain its stand on the first phase of the industry’s recapitalisation expected to end on December 31.

The NAICOM letter read, “This is to acknowledge the receipt of your letter NIA.RECAP/YOI/DI/12/20 in respect of the above and to inform you that the matter is currently subjudice.”

The National Assembly had earlier written a letter to NAICOM on the need to suspend the recapitalisation in the sector.

Also, a Federal High Court in Abuja in Suit No FHC/ABJ/CS/835/2020 between Incorporated Standard Shareholders Association vs NAICOM, had adjourned the recapitalisation case before it to 8th February.