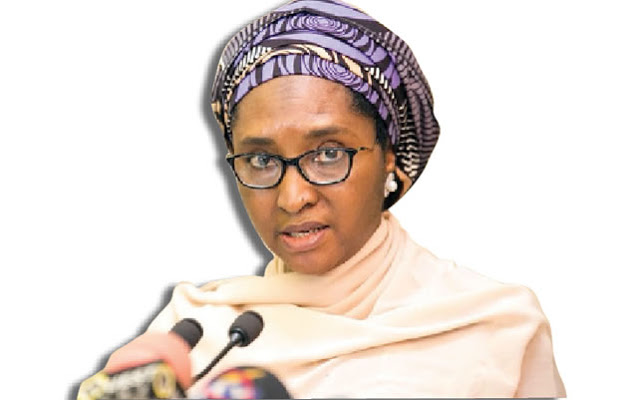 Nigeria’s public debt hit a total of N32.2tn at the end of September 2020, the Debt Management Office announced on Thursday.

The figure implies that the nation’s debt profile rose by N1.19tn between the second and third quarters of 2020.

According to a breakdown provided by the DMO on its website, the Federal Government’s total debt stood at N28tn as of September while the debt of the states and the Federal Capital Territory stood at N4.19tn.

Further disaggregation of Nigeria’s public debt showed that the domestic debt is N20tn or 62.18 per cent of the total debt while foreign debt is 37.82 per cent.

She told the Senate Committee on Local and Foreign Debts that the projection was based on existing approvals.

Experts have in recent time raised concern over the country’s rising debt stock even as the Federal Government plans to fund the 2021 budget deficit with N4.28tn new borrowing which is about one third of the N13.59tn budget signed by the President, Major General Muhammadu Buhari (retd.), on Thursday.

A breakdown of the approved budget figures shows N3.3bn would be spent on debt servicing.

As of the end of June 2015, one month after Buhari came into power, the country’s debt profile stood at N12.12tn.

The new figure released by DMO means that Nigeria’s debt since Buhari took over in 2015 has risen by N20.08tn in five years.

It also means that the country’s debt profile rose by 165 per cent within five and three months.