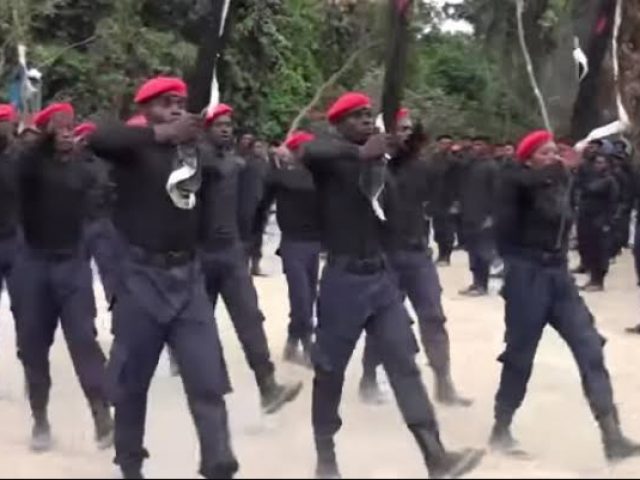 A Coalition of South East groups has condemned the alleged threat by the leader of Indigenous People of Biafra (IPOB), Nnamdi Kanu, to governors of the region following their stance on the Eastern Security Network (ESN).

In a statement yesterday in Abuja, the coalition hailed the governors for their “show of patriotism” by openly denouncing Kanu’s actions and calling on the people of the region not to succumb to his evil plans.

IPOB had reportedly warned governors of the five South East states not to work against ESN, accusing them of planning to incite the army and other security operatives against the outfit.

The pro-Biafra group asked the governors to drop such plan or be prepared for the consequences, just as it warned local vigilante set up by the governors not to be tools for evil agenda or have themselves to blame.

Reacting, Coalition of Igbo Groups Worldwide urged the governors to go all out against Kanu and IPOB’s activities, which it described as illegal.

It tasked the governors to make laws that would be beneficial to the citizens, and prevent Kanu from commanding following by citizens hungry for good leadership.

The coalition described the IPOB leader as a fugitive who was being bankrolled by some self-seeking interests to destroy the South East.

It warned that unless the leadership and all well-meaning individuals of the South East denounced Kanu’s activities, the region’s quest to clinch the country’s top seat in 2023 would meet strong opposition.

According to the coalition, Kanu’s decision to pilot the group from a remote area outside the shores of Nigeria was an indication that he had sinister motives.

“We wish to strongly condemn Nnamdi Kanu’s threat to the South East governors and local vigilante, following the governors’ opposition to his illegal activities in the region, among which is his formation of a militia group to disturb the peace of our region.

“We call on our governors who are elected by the people to represent them not to be intimidated by Kanu’s threat. They should go all out against him by exposing him for what he is, for the betterment, peace and unity of Igbo land.

“The South East governors should not relent in enforcing law and order in their various states for the good of their people,” it stated.