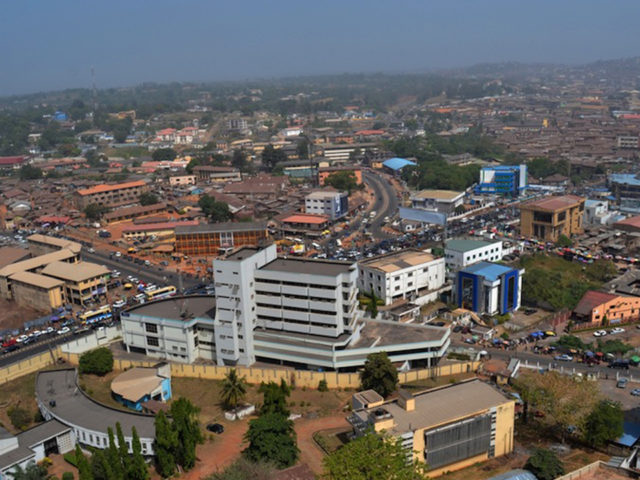 As the legal community in the country mourns the death of the former chairman of the Ibadan branch of Nigerian Bar Association (NBA) and a prominent Egbe Amofin leader, Chief Emmanuel Abiodun, on December 23, a former Attorney General and Commissioner for Justice in Oyo State, Chief Mutalubi Adebayo Ojo, has lamented how the menace of commercial motorcyclists popularly known as okada, claimed the legal icon before Christmas.

According to Ojo, an okada operator riding against traffic hit Abiodun, killing him instantly. He said: “On Wednesday, the sunset for the Ibadan bar at noonday when an unknown hit-and-run okada rider, in their usual notoriety, knocked down one of the finest gentlemen ever produced by the legal profession, Chief Emmanuel Abiodun.

“The consummate barman, an ex-world Kegite chief, a past chairman and patron of the Ibadan NBA, wanted to cross over to the other side of the road at Alesinloye market area, Ibadan after his driver had parked at the other end. Sad enough, he was hit and knocked down to death by an okada rider who emerged from the blues and rode against traffic. May the soul of our past chairman and revered patron rest in peace and at home with his creator. He was aged 82.”

Ojo called on the governor of the state, Mr Seyi Makinde, to curb the menace of motorcyclists in the state.

MEANWHILE, Mr Ojo Bamikole Peter, a Lagos-based businessman, has narrated how he was recently attacked by the hoodlums, known as ‘One Million Boys’ in the Gbagada area of Lagos.

According to Peter, he was waylaid by gun-trotting and cutlass-wielding hoodlums, who were about 15, chanting a strange song and brandishing sharp objects. He said while trying to escape through Sawmill area of Gbagada upon encountering the hoodlums, his Honda Civic car was bashed.

“I escaped by a whisker into a mechanic village at Bada Street, near Olopo-meji in Oworonshoki. It was a mystery. I couldn’t explain how I got out of the melee. But I thank God I escaped though with minor injuries,” he said.