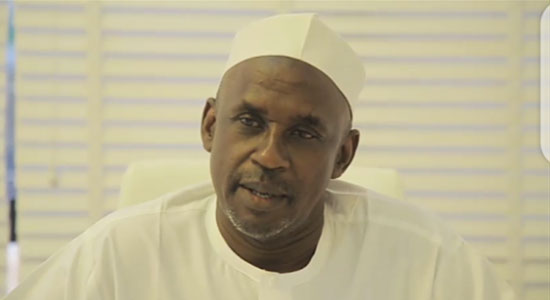 The court, in a document seen by SaharaReporters, suspended the enforcement of the arrest warrant issued by the Upper Shari’a Court 2, Nagogo Road, Katsina.

“The court sets aside the order for the arrest and detention of the Appellant/Applicant issued by the Upper Shari’a Court No 2, Katsina, presided over by Sagir Saidu in Complaint No CRF/424/2020 which is subject of Appeal No. KTH/16CA/2020, pending the hearing and determination of the motion on notice,” the document read.

The human rights activist had filed an appeal challenging the arrest warrant issued against him by the trial court.

Alhaji Sagir Saidu, Imam of the Sharia Upper High Court, had in a bench ruling ordered the police to arrest Shehu and compel him to appear before it.

The order followed the businessman’s failure to appear before the court for the continuation of hearing in the suit filed by Secretary to the Katsina State Government, Mustapha Inuwa, against him for alleged insults and defamation of character.

Shehu had in July asked the Economic and Financial Crimes Commission (EFCC) to investigate Governor Aminu Masari and Inuwa for alleged misappropriation and misapplication of over N52 billion spent as security vote in the state from June 2015 to April 29, 2020.

The activist said the daily attacks by bandits in the state called for serious questions on the sincerity in the management of security by the state government.