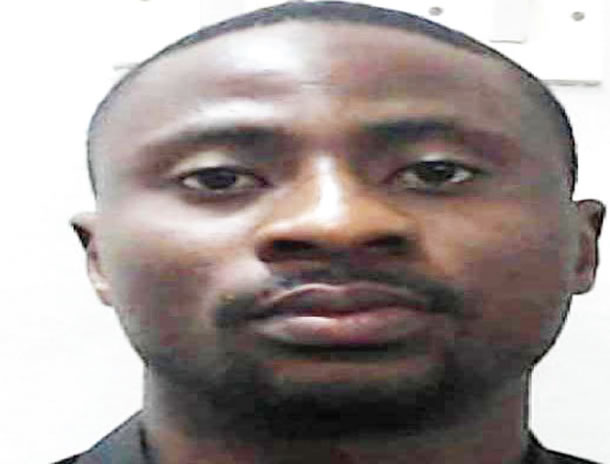 The Economic and Financial Crimes Commission, Lagos Zonal Office, has secured the conviction of one Chima Iweregbu, who bagged 18 months’ imprisonment.

Iweregbu was arraigned before Justice Oluwatoyin Taiwo of the Special Offences Court sitting in Ikeja, Lagos for his involvement in romance scam.

The convict, who created many social media accounts and presented himself as Larry Pham, had defrauded his unsuspecting victims, mostly females, to the tune of $166,000 between July 2017 and June 2018.

He was arraigned on December 4, 2020 on three counts of cheating, obtaining by false pretences and retention of proceeds of crime following a report received by the EFCC from the Federal Bureau of Investigations of the United States about his involvement in computer-related fraud.

A statement by the Head, Media and Publicity, EFCC, Mr Wilson Uwujaren, said the convict pleaded guilty to the charges during his arraignment.

In view of his plea, the prosecution counsel, Bilikisu Buhari, urged the court to convict and sentence him accordingly.

Delivering her judgment, Justice Taiwo convicted and sentenced Iweregbu to 18 months’ imprisonment with an option of fine of N300,000.

The convict was ordered to pay the sum of $15,000 in favour of the United States Consulate, being refund of part of the money he unlawfully benefitted from.