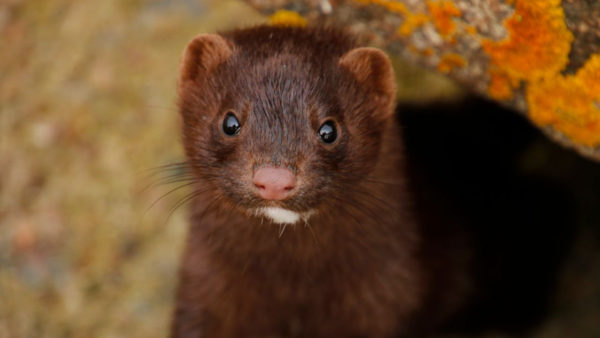 Denmark’s parliament on Monday passed a law banning the keeping of minks for a year, following the country’s controversial cull of all minks over a mutated strain of the novel coronavirus.

The law, which bans mink husbandry until December 31 2021, also contains a provision that dictates that in case the ban is not respected, the minks will be euthanized, effectively removing a legal challenge that has shaken the government after it in early November ordered all minks in country culled.

“The Danish mink breeders have sacrificed their life’s work for the common good. We owe them a big thank you,” agriculture minister Rasmus Prehn said in a post to Twitter, adding that there was now a compensation scheme for breeders.

In early November, Denmark — which is the world’s largest exporter of mink fur — announced it would cull all of the country’s more than 15 million minks after a mutated version of the novel coronavirus was discovered and believed to jeopardise the effectiveness of future vaccines.

Once a mass gassing programme had already begun, a court challenge to the order found that the executive’s decision had no legal basis, leading to the resignation of the previous agriculture minister.

Adding to the scandal, it was later revealed that the disposal of the dead animals posed an environmental threat amid fears that phosphorus and nitrogen could be released in large quantities into the soil surrounding mass graves due to the decomposition process.

In one grisly turn of the story, one mass grave saw dead minks, that had been buried too shallow, rising out of the ground.

On Sunday the government said four million mink carcasses would be dug up and burned in six months’ time once the risk of infection is completely passed.

Copenhagen said on November 19 that the “Cluster 5” mutation had been wiped out, and so far mink are the only animal confirmed to be capable both of contracting the strain and of passing it to humans.

Danish broadcaster DR also reported Monday that a majority of the parties in parliament had agreed to appoint a commission that would evaluate the government handling of the mink crisis.