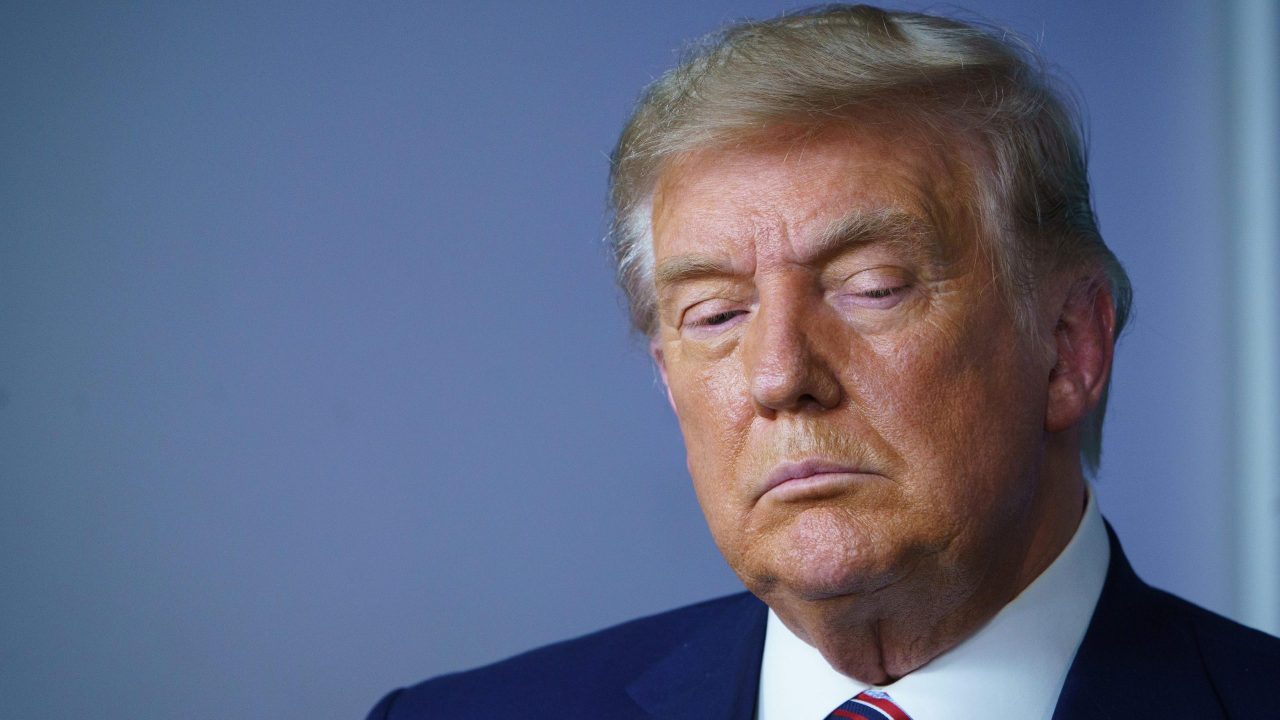 China on Monday said tweets by President Donald Trump suggesting Beijing was involved in a massive cyberattack on the US government were “a farce” concocted for political motives.

A large-scale hack of US government agencies including the Treasury was “under control” as of Saturday, according to the outgoing US President.

But in a tweet thread he undercut his own administration’s assessment that Russia was behind the cyberattack, instead saying China “may” also have been involved, without providing any evidence.

“The accusations made by the US against China have always been a farce, out of political motives,” Wang told a press briefing.

“The US has politicised cybersecurity issues, continuously spread false information without conclusive evidence… in an attempt to destroy China’s image and mislead the international community,” he added.

In July, two Chinese nationals were indicted by the US for seeking to steal coronavirus vaccine research and hacking hundreds of companies — prompting Beijing to accuse Washington of “slander”.

Trump’s tweets on Saturday contradicted comments just a day earlier from his Secretary of State Mike Pompeo about the source and the severity of the cyberattack, leaving administration spokespeople scrambling to reconcile the conflicting takes.

Pompeo earlier said the breach was “pretty clearly” Russia’s work, adding there had been a significant effort to use third-party software to “essentially embed code inside of US government systems”.

Cyber experts said the attack could have far-reaching impact and take months to unravel.

Several US officials had previously pointed the finger at Moscow, but none at Beijing.

Russia has denied involvement in the latest attack.

Trump as president has frequently played down apparent threats from Russia — including his refusal to recognise interference by Moscow in the 2016 election despite the findings of US intelligence agencies.