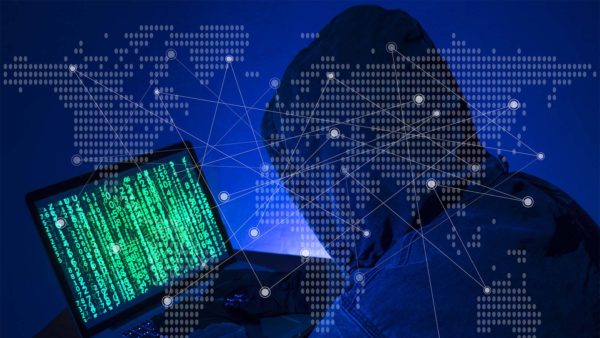 The Independent Investigative Panel probing police brutality in Abuja on Thursday gave police authorities a six-day ultimatum to arraign a suspect, Raphael Toona, who has been in detention for about one year.

The chairman of the panel, Justice Suleiman Galadima (retd.), ordered that Toona should be arraigned on or before December 23.

Justice Galadima gave the order following an application by his lawyer, N.T Utasha, urging the panel to order the to either release the suspect or arraign him in court of competent jurisdiction.

“The first complaint (Toona) should be taken to Benue State to be arraigned before a court of competent jurisdiction on or before December 23, 2020 where his bail should be considered, considering the fact that he has been in detention for more than a year,” Justice Galadima ordered.

Toona along with his co-complainant, Moses Mfe, had, through their lawyer petitioned the panel accusing the police of arbitrarily arresting and detaining them.

They also alleged that they were subjected to cruel, inhuman, and degrading treatment by the police.

They joined as respondents, Inspector Vincent Makinde of the Inspector-General of Police Intelligence Response Team, the Commander of IGP-IRT, the Commissioner of Police, Federal Capital Territory, and the IGP.

He said he met the suspect at the IGP-IRT office in Abuja, and interviewed him.

According to the lawyer, the police had obtained an order of Grade One Area Court, at Mpape, Abuja for Toona’s remand at Suleja correctional centre.

He added that police received legal advice that the alleged offence was committed in Benue State, prompting the police to remove him from the Suleja correctional centre and place him in the custody of the IGP-IRT office in Abuja preparatory to taking him to Benue State for arraignment.

He also said the second complainant, Moses Mfe, was dead.

He said, “From my investigation at the office of the second respondent, they said he fell sick and was taken to the police clinic at Area 1, Garki, Abuja. He was treated and discharged.

“On November 19, 2020, he fell sick again and was rushed to the University of Abuja Teaching Hospital, Gwagwalada, where he later died.”

The panel had on Monday, summoned the first respondent, Makinde, and the third respondent, the Commander of IGP-IRT, DCP Abba Kyari, to appear before it on Thursday.

But both men were absent from the Thursday’s proceedings.

The panel adjourned hearing of the petition till March 2.