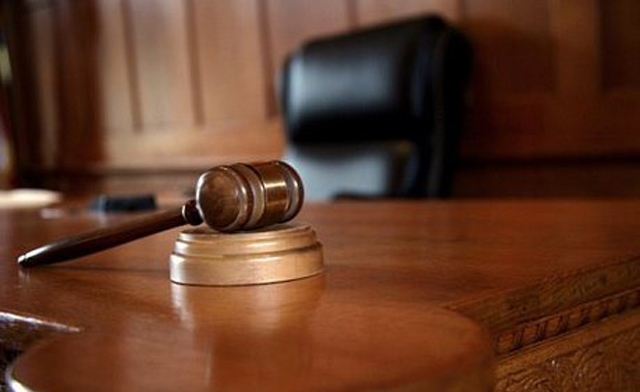 The Court of Appeal in Abuja on Wednesday ordered the Federal High Court in Abuja to speedily hear the suit seeking the disqualification of Governor Godwin Obaseki of Edo State as the Peoples Democratic Party’s candidate in the last governorship election in the state.

A three-man panel of the court led by Justice Stephen Adah rejected Obaseki’s application for stay of the Federal High Court’s proceedings.

Justice Adah ordered that the hearing should proceed at the Federal High Court, adding that the constitutional provision which makes it mandatory for pre-election case to heard and determined within 180 days prohibits granting of stay of proceedings.

Justice Ahmed Mohammed of the Federal High Court had adjourned the hearing indefinitely to await the Court of Appeal’s decision on Obaseki’s application for stay of proceedings.

Obaseki had urged the Court of Appeal to order the stay of proceedings pending the hearing and determination of the appeal he filed against a ruling of the court refusing to strike out some paragraphs in the suit instituted against him by the plaintiffs.

The Court of Appeal ruled on Wednesday that the indefinite adjournment of the pre-election case by the judge was wrong.

The All Progressives Congress and a member of the party, Williams Edobor are, filed their suit filed at the Federal High Court in Abuja seeking an order disqualifying him as a candidate in the last governorship election in Edo State on the grounds that he forged his university certificate.