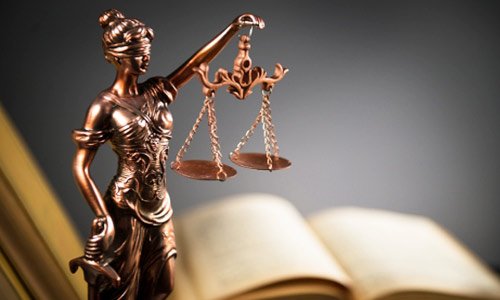 The Court held that the pre-action notice served on the council is valid and the originating process filed is competent that the council objections to the jurisdiction of the court fails in totality, awarded a cost of Twenty Thousand Naira against the council.

From facts, the Council counsel E.I. Isiwele Esq. had filed a Preliminary Objection sought for an order of the court to strike out the suit for lack of jurisdiction on the grounds that the action does not satisfy the provisions of the Edo State Local Government law that pre-action notice was served on the chairman and not the Secretary to the Local Government; And further that the counsel for the claimants is a party in the matter which is in breach of the Rules of Professional Conduct for Legal Practitioners, and as a result renders the entire proceedings a nullity.

In reply, claimant’s counsel B.F. Job Esq to the claimant submitted that the objection was brought in bad faith and unsustainable pointed that the pre-action notice was served and duly acknowledged, urged the court to dismiss the objection in the interest of justice.

In his ruling, the presiding Judge, Hon. Justice Adunola Adewemimo affirmed court jurisdiction and held that Rules of Professional Conduct was made for the regulation of the conduct of legal practitioners, and not meant to dictate the validity or otherwise of court processes.

“While it is against the R.P.C. for the 6th claimant to have appeared as counsel for himself and other claimants, the processes signed by him are not rendered incompetent by the provisions of the Rules.

“Noteworthy is the fact that the claimants have changed their counsel in this suit from the 6th claimant to B.F. Job of A.O.O. Ekpu & Co on the 10th of November, 2020, while the trial in this suit is yet to commence.”