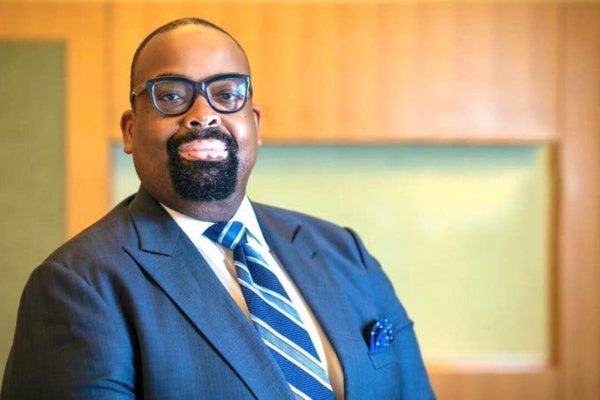 As the world marks the International Human Rights Day (IHRD), the Nigerian Bar Association (NBA) has condemned kidnappings and the increased terror attacks in the country.

According to them, the attacks are Sexual abuses, gender oppressive conducts, lack of freedom of speech and gagging of the press; attacks on peaceful protests and religious gatherings; Inter-communal violence and herdsmen attacks and corruption in all its various ugly disguises across the cadres of the society.

NBA president, Olumide Akpata while speaking at a virtual conference organized by the Lagos branch of the association to mark the IHRD warned that Nigeria must not be seen to condone abuses.

Themed “Human rights in the epicenter of Nigeria’s post-COVID-19 recovery”, Akpata explained that the mandate of value for human rights requires that “we place humanity and respect of human dignity over race, colour, religion, sex, sexual orientation, political leanings, property, birth or other status.”

His words: “When we get this right individually, then we begin to see it function in our homes, our communities, and the larger society. We are the foot soldiers for this daring assignment, and we must not be seen to falter.”

The statement signed by its President, Olumide Akpata, promised an all-inclusive bar, which is a bar devoid of discrimination, favouritism or divisive practices of any form.

“The NBA under my watch has placed paramount on the protection, preservation and enforcement of the rights of citizens and with the collaboration of imminent stakeholders here present, we are positive the right steps are being taken to build a human rights compliant Nigeria,” he said.

He added that the incidences following the outbreak of COVID-19 in China and its eventual escalation to a global pandemic is riddled with reports of human rights abuses by governments, law enforcement agents, religious bodies and citizens all responding differently to the spread of the virus.

According to him, cases of suppression of information and deprivation of freedom of speech and expression are reported against international governments in the wake of the virus outbreak; nationwide protests were met with human rights abuses, clampdown on mass media and attempts to regulate social media.

“These government-imposed sanctions continue to stifle the people’s rights to freedom of speech and expression, peaceful assembly and in extreme cases liberty and life.

“The lockdown orders imposed to curb the spread of the virus allowed an introspection that created a sense of self awareness, national consciousness and youth patriotism, which stirred a global agitation for a posturing of human rights at the centre of our humanity, hence the unprecedented spate of protests experienced around the world, like #BlackLivesMatter and #EndSARS, which tackled police brutality and disregard for human lives by security operatives,” he recalled.

Senior Human Rights Adviser to UN/RC and UNCT in Nigeria, Martin Ejidike, said the respect and enforcement of human rights remains a positive course of action for COVID-19 recovery and should be at the centre of national strategies to combat the pandemic.

“Fairness, justice and respect for the rule of law are needed to strengthen and support the national effort on the public health front.

“Government’s ability to maintain public support for measures and secure compliance depends largely on building trust, transparency and participation. It is important to be honest about the extent of the threat posed by the virus, demonstrate that measures are reasonable, likely to be effective and will not last longer than needed,” he said.

Ejidike advised the government to be open and transparent in its decision-making and be willing to listen and respond to criticisms, while it remains accountable to the people it seeks to protect.

Earlier, chairman of the Lagos NBA, Yemi Akangbe gave the welcome address, while branch vice chair, Okey Ilofulunwa moderated the event. Emeka Nwadioke, who was honourary consultant to the 2020 Organising Committee of the summit, gave the vote of thanks.