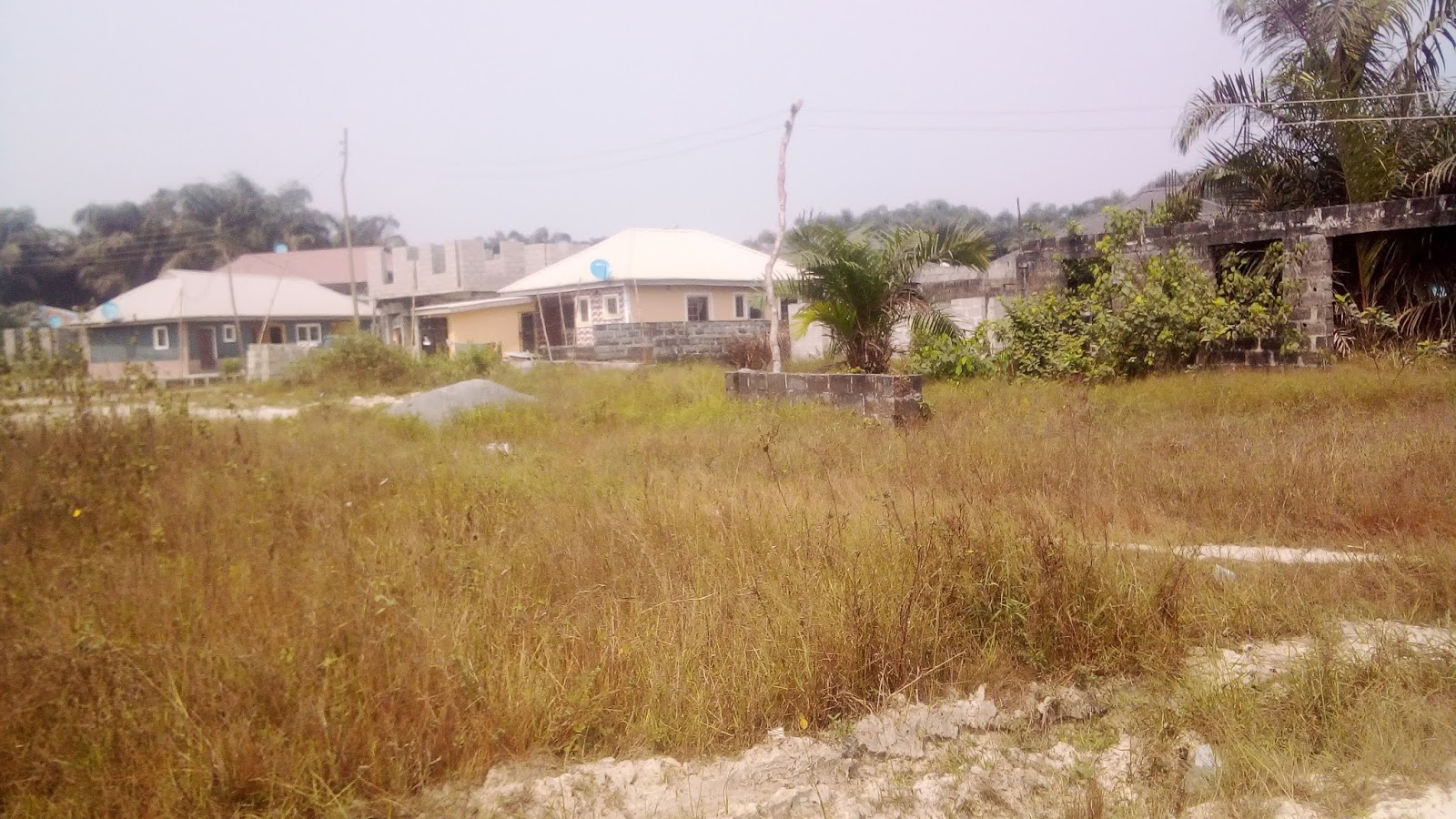 There was tension on Saturday when officials of the Amuwo-Odofin Local Government Area stormed the Oyinlola Olorunda Market with armed policemen and used a caterpillar to demolish buildings, including shops, belonging to traders in the market.

The officials, who reportedly acted on the order of the Chairman of the council, Valentine Buraimoh, were said to have demolished the property without notifying the market leadership and traders.

During the demolition, that the policemen allegedly shot into the air to scare and prevent traders from removing their goods from the shops, causing losses running into millions of naira.

The market leader, Stella Cookey, while blaming Buraimoh for the incident, said no fewer than 5,000 traders were affected.

She said the state Governor, Babjide Sanwo-Olu, had been notified to intervene in the matter.

Cookey said, “Three months ago, the council summoned all market leaders for a meeting and during the meeting, the officials demanded to see representatives of Oyinlola Olorunda Market separately. We proceeded to the office of the secretary of the LG and met four other officials there

“It was at that point that we were told that the council wanted to rebuild the market. We told them that the timing was wrong. We said COVID-19 affected our businesses and there was nothing wrong with the market; the place was allocated to us for 90 years and we had not even spend up to 30 years, so, we told them to officially write us and we left.

“After a month, they officially wrote us and we went for a meeting, involving the chairman and his committee, but we had no agreement and since then, they never had any meeting with us. We were surprised that they came on Saturday with a bulldozer and started demolishing the market with traders’ property still in the shops.”

The market leader claimed that hoodlums took advantage of the demolition and looted property belonging to traders, adding that goods worth millions of naira were stolen.

“We were not given a specific date for the demolition; no notice was pasted for the demolition, they just came and started demolishing people’s property. The demolition started yesterday (Saturday) and as I speak to you, it is still ongoing,” she added.

In a bid to get justice for the traders who suffered losses during the demolition, the counsel for the market, Ike Onyefulu, said the matter would be taken to court.

He said, “About five plazas were levelled down and it is an act of wickedness. It is very unfortunate that this kind of thing is happening in a government that says it has the interest of the people at heart.

“If for any reason a market or building is to be demolished, it is mandatory that you give the occupants some days or weeks of notice, but nothing of such was done. The market was not built by the government, it was built by the people who got allocation after paying and the structures were built in line with the architectural drawing they gave us. Whether what they did is bad or not, we are not going to take the law into our hands; we are going to court.”

The council chairman, Buraimoh, said due process was followed.

He said, “A committee was set up five months ago and members of the committee had been meeting with them to allay their fears. So, we followed due process by calling them for a meeting and also wrote to the state government through the ministry of local government for approval.

“The commissioner, ministry of local government and community affairs, was there to inspect the situation of things in the market before giving approval for the demolition. The place is called a market and all manner of people are living there and selling all manner of illicit drugs.

“People are not safe doing business there. Once they hear that there will be development at a place, they won’t yield on time, but within three to four months, another structure will be there and the original allottees will be considered before the new ones.”