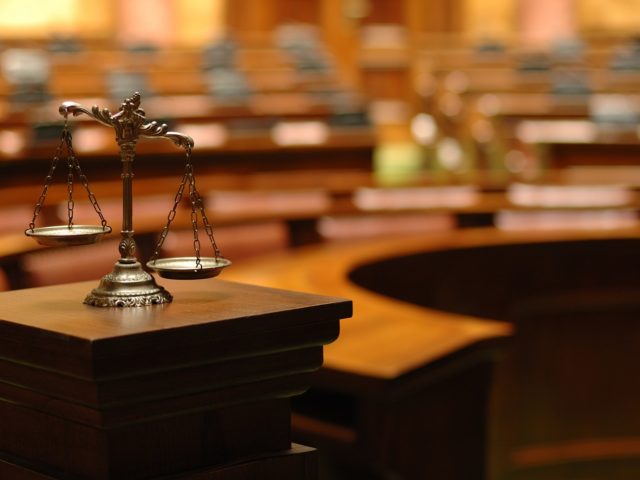 Another convict, Dauda Mato, 35, was jailed 21 years while one 38-year-old Rabiu Usman was sentenced to life imprisonment for defilement.

A statement by Jigawa State Ministry of Justice Public Relations Officer, Zainab Santali, said all the victims were minors.

The presiding judge, Justice Musa Ubale, was quoted as saying that the prosecution proved its case against Yusuf beyond any reasonable doubts.

The statement read in part, “In another case, involving the State vs Dauda Malam Mato, the defendant was charged with rape against a minor girl. The defendant is also from Kangire village Birnin Kudu and after his arraignment, he denied the charge. However, Justice Musa Ubale found the defendant guilty, and he was convicted and sentenced to 21 years’ imprisonment.

“In the State vs Rabiu Usman, the defendant was also charged with rape before Justice Musa Ubale. He denied the charge but evidence was given by the prosecution in establishing the case against him. At the end of the trial, he was convicted and sentenced to 21 years’ imprisonment. The victim, in this case, is also a minor.

“Similarly, in the case of State vs Adamu Abdullahi, the defendant was arraigned for rape before High Court, sitting at Hadejia, presided over by Justice Ado Birnin-Kudu. The defendant was accused of raping a minor and pleaded not guilty to the charge.”

The prosecution was said to have presented five witnesses while the defence counsel presented one witness.

It added, “Justice Ado Yusuf Birnin-Kudu, however, convicted and sentenced the defendant to life imprisonment.”