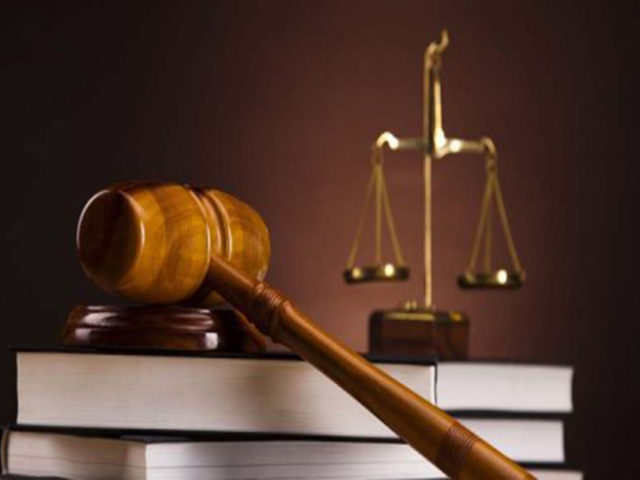 The Federal high court sitting in Kano has dismissed the suit filed by Aminu Wali led faction of Peoples Democratic Party (PDP), against the constitution of the party leadership in the state.

Subsequently, the court affirmed the caretaker leadership of the party under the tutelage of former Governor Rabiu Musa Kwankwaso.

Delivery judgement on the party’s internal leadership tussle on Wednesday, Justice Lewis Alloaga submitted that the factional group lack the locus standi to challenge the party in court without exhausting all internal party mechanism.

Justice Lewis also agreed with the party submission that the suit instituted by Wali led group was legal barred, having filed 85 days after the course of action.

The Wali faction of PDP has approached the court to declare the outcome of the party ward and state congresses null and void. The faction equally claimed the constitution of the party leadership was lobsided in favor of the Kwankwaso.

However, the court judgement has clearly admitted Kwankwaso’s led faction of the PDP has the authentic party leadership.

Meanwhile, leader of the Wali faction Zakari Abubakar insisted that the court Judgement would be challenged at the appellant court. He insisted the faction would not be detarred by the proclamation of the court.