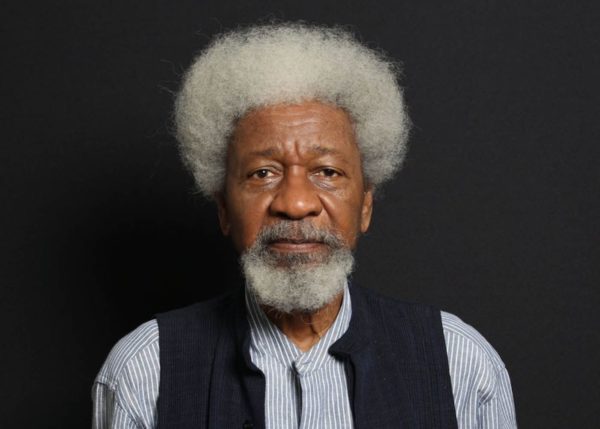 Nobel laureate, Prof. Wole Soyinka, has lamented the insecurity in the country, saying Nigerians are not only at war but are in a war zone.

Soyinka, who decried the seemingly intractable killings and kidnappings in the country, spoke yesterday in Lagos at the public presentation of his latest novel, Chronicles of the Happiest People on Earth.

The renowned playwright noted that religion has become one of the fastest-growing businesses in Nigeria today.

“I think we are not only at war, we are all in a war zone. There is no question about that because now, the sense of individual, collective, and community safety has virtually become equivalent to a question of survival,” he said.

Soyinka, who also observed that nothing has really changed, said the nation was in a desperate situation.

“Really, the more things seem to change, the more they remain the same. In terms of realistic differences between material existence, day-to-day existence, or even co-existence, I think humanity is more or less the same.

“Religion has always been with us. These days, however, you can’t walk one yard without stumbling on religion. Religion is today one of the fastest-growing businesses in the nation,” the Nobel laureate noted.