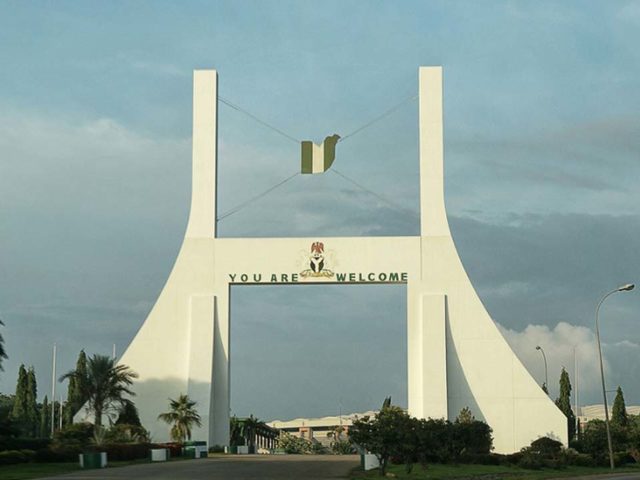 A Deputy Superintendent of Police (DSP), Wagozie Igochukwu Godwin, who shot and killed Miss Anita Akapson, a niece of Senator Nenadi Usman (former Minister of Finance) has been convicted by the Federal Capital Territory (FCT) High Court in Zuba, Abuja.

In the criminal charge filed by the Commissioner of Police against DSP Godwin, aged 36, it was stated that Anita Akapson, 31, was shot dead on October 13, 2018, around 9:45 p.m at Katampe area of Abuja.

The one-count charge, which the prosecutor said was a criminal offence, to wit culpable homicide (but not punishable with death) ran contrary to section 22(3) of the penal code and punishable under section 22(4) of the same code with a maximum of a life sentence.

The convict, upon arraignment, pleaded not guilty to the one-count charge of culpable homicide contrary to section 22(3) of the penal code and punishable under section 22(4) of the same code.

The court noted that the offence is a culpable homicide and is not punishable by death, but carries a maximum sentence of life imprisonment.

Counsel to the defendant, Paul Samson, after calling witnesses, informed the court that his client was going through health challenges and was to undergo surgery before the year end. He urged the court to temper justice with mercy.

Samson added that his client is the breadwinner of his family, as the accused’s wife was jobless with two kids and aged parents.

Arguing that the essence of sentencing was for reformation, Samson urged the court to consider lesser sentencing for his client or an option of fine, citing section 22(4) of the penal code.

The trial judge, Justice A. O. Ebong, after listening to both counsel, found the policeman guilty of culpable homicide and convicted him. Ebong, however, slated another date for sentencing of the accused.