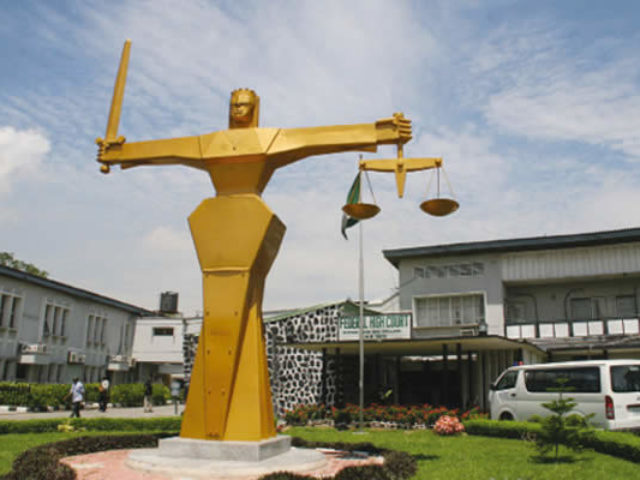 An Ibusa High Court has adjourned until December 16, 2020 hearing on a motion filed by a Delta State Chief, Collins Afuwa, praying for the release of his vehicle seized by the police.

The applicant said the vehicle was allegedly seized on the orders of the Inspector General of Police (IGP) for bearing the insignia of theIyase of Ogwashi-Uku, illegally.

Justice Onome Marshal-Umukoro also adjourned the substantive case, which was filed by the Police against Chief Afuwa over the alleged impersonation and disrespect for the law and constituted authorities, to January 22 and 29, 2021.

The adjournment followed an oral application made by the prosecution counsel, Mrs Y. A. Cole, to that effect, on the ground that the case was now being prosecuted by the Attorney General of the Federation, as against the IGP.

Mrs Cole told the court that she was yet to study the case file to proceed with the matter and appealed for time to enable her do so.

However, the defence counsel, Ekeme Owhovoriole (SAN) objected to the application for adjournment, insisting that he was ready to proceed with the case, which he said was a minor chieftaincy dispute.

Owhovoriole noted that the case had earlier been adjourned twice, stressing that present-day realities did not support incessant adjournments as they amounted to a waste of time and resources.

He later interacted with the prosecution counsel and they both agreed on the adjourned dates.