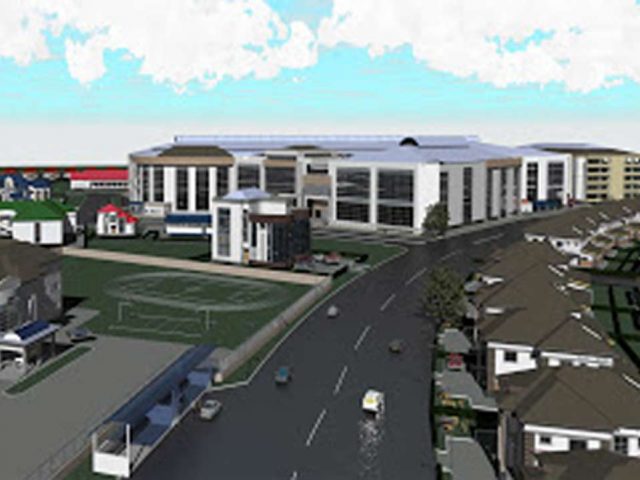 The project, which is to be sited on 600 hectares of land, offers mixed-use and integrated neighbourhood, residential homes of various categories and designs blended with commercial outlets, business parks and light industries.

Speaking during the flag off of the project, the Managing Director, FMBN, Ahmed Dangiwa, stated that the project was aimed at delivering 70 housing units, which would be financed by the bank through its Cooperative Housing Development Loan window.

“We are using the platform to drive home ownership and we are financing housing development as well as providing mortgages for Nigerians both in the formal and informal sectors. The approval of this loan to Brekete Family housing cooperative platform, Watershed Credit and Thrift Cooperative Society Limited, was an indication to continue to empower Nigerians to own their homes”, he said.

He said the project would not only provide for direct beneficiaries, but also for Nigeria as a whole, given the difficult journey towards addressing the nations’ housing shortage.

The State Governor, Abdullahi Sule, an engineer, commended Brekete family and the bank for their vision, stating that the project would boost the development of the state.

“This project is meant for the ordinary people and we have worked so hard on the issue of security in the state. We, equally, have empowered the people as well as provide an enabling environment,”he stated

He urged them not to allow the project to be hijacked by influential people in the society, but let the project go to the common man, the people it was designed for.

Earlier, President/Founder of Brekete Family, Ahmed Isah said the project was borne out of the conviction that there is a need to bridge the housing deficit, adding that the best thing that can be done for Nigerians is to support them to own a home.