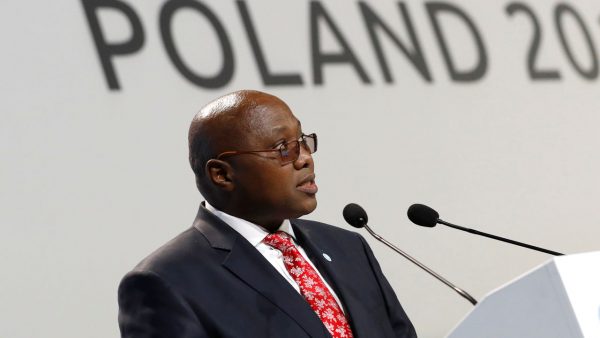 The prime minister of Eswatini, Africa’s last absolute monarchy, has been taken to neighbouring South Africa for treatment, more than two weeks after he contracted Covid-19, the government said Tuesday.

The country’s 52-year-old premier, Ambrose Dlamini, announced on November 16 that he had tested positive but that he felt well and was asymptomatic.

“To guide and fast track the recovery, a decision has been taken that he be transferred to a South African hospital this afternoon,” Masuku announced in a statement.

Formerly known as Swaziland, the kingdom has reported 6,419 coronavirus cases and 122 deaths among its population of 1.2 million people.