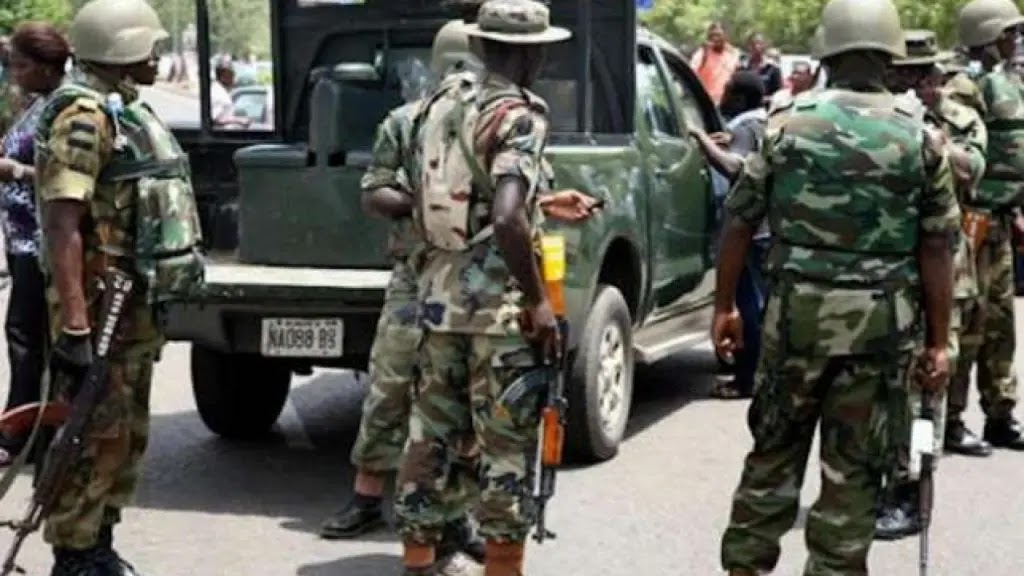 The Nigerian Army did not appear at the Lagos State Judicial panel of inquiry over the alleged shooting of End SARS protesters at Lekki because it was petitioned.

The Legal Team representing Nigerian Army at the panel said that the army was only summoned by the panel as part of their fact-finding inquiry to unravel the role of army personnel at the scene of the incident.

Leader of the Team, Mr Akinolu Kehinde (SAN), disclosed this while presenting a report on the incident to the Chief of Army Staff, Lt.-Gen. Tukur Buratai, on Monday in Abuja.

Kehinde said the army witness at the panel, Brig.-Gen. Ahmed Taiwo successfully presented the army’s side of the story.

“I want it to be clear that at no point in time was the Nigerian army summoned as a respondent. That means that there are no allegations whatsoever raised against the Nigerian army by any organisation or anybody before the panel.

“The duty of the Nigerian army was to help the panel to throw light on what the army did on the Lekki toll gate saga.

“I want to say without fear of contradiction that at the end of the testimony and cross-examination of the Nigerian army’s sole witness, I want to believe that the army was able to explain in detail its involvement in that particular episode.

“The sitting of the panel is still ongoing, and it will be unethical for me to comment on what the likely outcome of the recommendation would be,” he said.

Responding, Buratai, represented by the Chief of Policy and Plans (Army), Lt.-Col. Lamidi Adeosun said Nigerians should be confident that they have an army that is professional and responsive.

Buratai said that part of the role of the Nigerian army was to support the civil authorities in maintaining peace and order.

He expressed confidence that the outcome of the panel’s investigation would help correct some impressions about the army’s role in the Lekki episode.

He also urged the public to see the army in a positive light, adding that it had been professional in the discharge of its constitutional roles.

Also, the Chief of Administration (Army), Maj.-Gen. Usman Yakubu said the legal team had come up with their report after the appearance of an army witness at the panel.

He said that the testimony of its witness, Taiwo, had lent credence to the fact that the Nigerian army is a professional and responsible organisation.

Yakubu added that the army would continue to be law-abiding in discharging its duties.