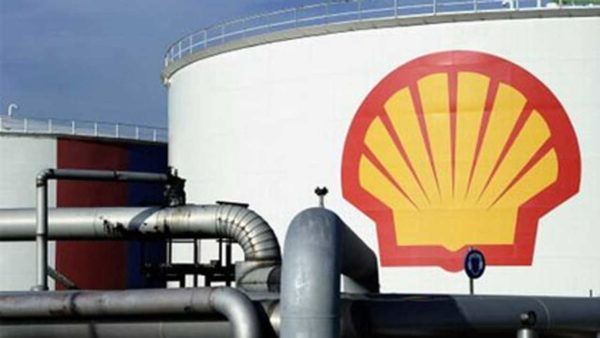 The Supreme Court, yesterday, declined a request made by Shell Petroleum Development Company (SPDC) to review and set aside the N17 billion judgment it made against it last year.

The apex court had in January 2019 upheld the judgment of the Court of Appeal, which slammed a N17 billion damages against the company for oil spillage in Ejama-Ebubu in Eleme Council of Rivers State.

But the appellants, which include SPDC, Shell International Petroleum Company Limited and Shell International Exploration and Production BV, in an application dated July 24, last year, prayed the apex court to revisit the judgment with a view to setting it aside on the ground that the apex court did not go into the merit of their appeal before upholding the decision of the lower court.

However, the court in a unanimous judgment prepared by Justice Centus Nweze and delivered by Justice Samuel Oseji, held that the appeal filed by Shell was unmeritorious, insisting that it cannot revisit its earlier decision on the matter. It accordingly dismissed the appeal for being incompetent and lacking in merit.

Justice Oseji, however, held that parties were to bear the cost of their litigation.

At the proceedings of September 22, this year, Chief Isaac Agbara and nine other respondents had urged the court to reject the request for being frivolous.

The respondents had in their preliminary objection, argued through their lead Counsel, Chief Lucius Nwosu (SAN), that Shell’s request was scandalous and an affront to the finality of the Supreme Court of Nigeria.

Nwosu, while urging the court to dismiss Shell’s application for being incompetent, held that the apex court couldn’t sit on appeal in its own judgment.

He further argued that the action of the oil giant was a deliberate abuse of court process, with a weighty request based on 23 grounds.

Nwosu contended that the court, by its unanimous judgment of January 11, last year, put seal on the lingering legal tussle over oil spillage suffered by the respondents and their people in the oil-producing region in a matter that had lasted over 30 years.

Nwosu also drew attention of the panel to a letter of the Supreme Court, in which the current Chief Justice of Nigeria (CJN), Justice Ibrahim T. Muhammad, while reacting to a clarification on the January 11, 2019, judgment, made it clear that the appeal by Shell had become spent.

He further informed the court that the judgment, which the appellants was seeking to be set aside, had already been partly executed with over N1 billion recovered by the respondents, adding that Section 235 of the 1999 Constitution (as amended) makes the Supreme Court a final court in the land and that no appeal can be entertained from the decision.

He noted that the same Shell, which was reluctant to pay damages to Nigerian victims of its oil spillage, had in similar situations paid over $206 million to victims in Mexico.

But Shell, through its team of lawyers, led by Chief Wole Olanipekun (SAN), described the opposition of the respondents as frivolous, because “it has no bearing with jurisdictional issue.”

Olanipekun contended that what the respondents tagged a judgment was a ruling and not a final judgment, submitting that Shell’s request has a judicial precedence and that the oil giant would not have come back to the Supreme Court to seek for review of its judgment if there was no precedent.

He faulted the claim that the apex court dismissed the appeal in its January 11, 2019, decision, noting that there could not be a dismissal when a matter had not been heard on merit.

Olanipekun, therefore, pleaded with the apex court to dismiss the preliminary objection to its client’s application for judgment review.