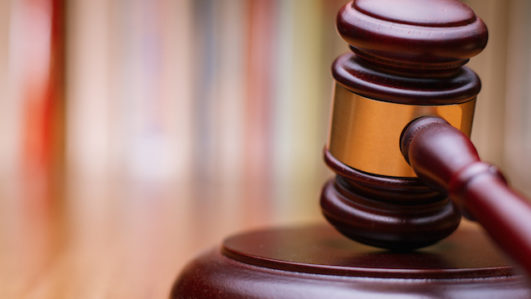 Sacked Imo local council chairmen and councillors have declared that they would resume work on Monday, November 30, at their respective council headquarters.

According to them, the move was in tandem with the judgment of the Federal High Court in Owerri, which declared that no governor or anyone has the power to dissolve any elected local council official and directed them to resume work immediately.

The affected chairmen and councillors were elected in 2018 during the administration of former governor Rochas Okorocha but were sacked by the ousted Emeka Ihedioha administration.

In a statement signed by Chizobam O. Chizobam, and others, which was made available to The Guardian, yesterday, the sacked officials faulted a recent statement by the state Attorney General and Commissioner for Justice, Cyprain Akaolisa, wherein he accused them of plotting to take laws into their hands.

The statement explained: “We wish to inform the general public especially concerned Imolites that the press release from the office of the Attorney General and Commissioner for Justice is grossly misleading, baseless, unfounded and lacks constitutional stand points. In putting the records into proper perspectives and straight, we wish to state as follows:

“That in 2011, then Governor of Imo State, His Excellency Rochas Okorocha, relied on the restraining order of the high court of Imo State in suit No. HOW/353/2009 stopping the Peoples Democratic Party (PDP) from conducting the party primaries preceding the local government elections of 2010 in Imo State.

“That the High Court of Imo State upheld the order of court restraining the PDP from conducting the primaries thereby invalidating the election and its entire processes hence the process was founded upon illegality.

“That the Court of Appeal in a landmark judgment declared that the governor of Imo State has no right whatsoever to dissolve democratically elected council officials. Consequently, the then governor of Imo State, Rochas Okorocha, did not appeal the judgment rather the council chairmen refused, out of cowardice, to return to their offices. Thereafter, their tenure of two years expired in the process.

“His Excellency Rochas Okorocha, upon the expiration of their tenure initiated the process of paying them their statutory salaries and allowances. Most of the elected council officials who still lay claims in the local government system have since received their salaries and allowances as initiated by Rochas Okorocha and sustained by Emeka Ihedioha.”

“That in 2018, the local government election was conducted on August 25. It is important to note at this juncture that there was no political, legal or administrative impediment against the conduct of the said election. We therefore challenge the chief law officer of Imo State as the then legal adviser to PDP Imo State to publish within 24 hours any restraining order of any court of competent jurisdiction to the effect that the election of August 25, 2018, had any encumbrance or remain perpetually silent.”