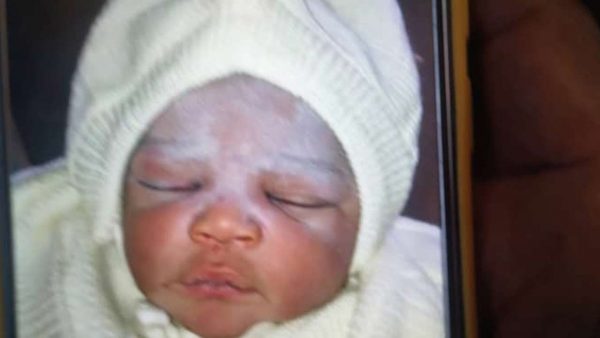 The Kaduna State Police Command has arrested members of a family in Rigasa, a suburb in the metropolis, for allegedly stealing a three-day-old baby.

The Police Public Relations Officer (PPRO), Mohammed Jalige, in a statement yesterday, said the Command received a complaint of a missing three days old baby boy, pointing out that “on receipt of the complaint, operatives of the Command immediately swung into action, gathered sufficient intelligence and succeeded in arresting the suspects- Kabiru Suleiman, 30 (husband), Aisha Musa, 19, (wife) and Salamatu Musa, 27, all resident of Abuja Road Rigasa.”

According to Jalige: “It is worthy to note that the suspects started nurturing the evil plan during early period of the pregnancy by coming closer to the expectant mother in the guise of friendship and succeeded in whisking away the baby three days after delivery to unknown destination.

“The suspects were arrested by the Command’s operatives on November 26, about 1pm in their hideout at Unguwan Baraya Jos Road, Bauchi, Bauchi State and recovered the baby safely and subsequently handed him over to his parents.”

He added that upon investigation, the suspects confessed to the crime and would be charge to court to face the consequences of their action.

The Police spokesman said the Commissioner of Police, Umar Muri, has called on the people of the state to be wary of people they entrust with their children and wards care to avoid the repeat of such incident, urging them to always report suspicious persons to the nearest Police formation for immediate intervention.