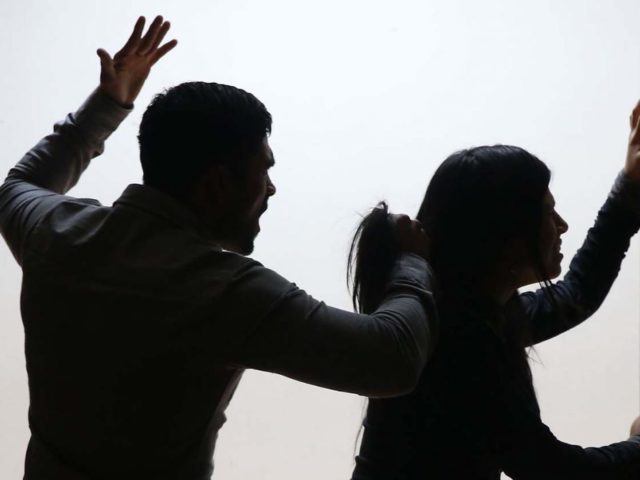 Stakeholders in the Spotlight Initiatives on End Violence Against Women and Girls and Harmful Practices (VAWG/HG) have identified lack of political will to implement the new criminal justice law as a major set back in the fight against gender-based violence (GBV).

They argued that absence of the law was also hindering provision of financial support for survivors of violence against women and girls.They stated this in a communiqué issued at the end of a Media Roundtable to Mark 16 Days of Activism on VAWG/HG in Calabar, Cross River State, noting that the annual international campaign would draw attention to gender-based violence against women and the need to underscore its dangers.

With the theme: Orange the World: Fund, Respond, Prevent, Collect, this year’s event was aimed at advocating increased funding for gender programmes, facilitating response and care for survivors of (GBV), rolling out prevention strategies and improving data collection to aid decision making.

The event, which runs from November 25 to December 10, 2020, is an annual international campaign that draws attention to violence against women, the need to stress that GBV remained a human rights issue and to rally support for eliminating all forms of violence.

The communiqué stated that cases of GBV increased during the COVID-19 pandemic lockdown, adding that some stakeholders visited the Cross River State House of Assembly to canvass domestication of the Violence Against Persons Prohibition Act in the state.

It further noted that survivors of GBV often faced challenges in financing litigation against culprits, while family members and survivors often withdraw cases after reporting to law enforcement agencies.

They revealed that requirement for clinical evidence of GBV before prosecution has always been a burden on the survivor, as the accusatorial system of prosecution in Nigeria, which required concrete evidences poses a challenge in prosecuting cases of Sexual and Gender Based Violence (SGBV).

“There is a signed commitment by the Obong of Calabar to champion the cause of promoting gender equitable norms and prevention of violence against women and girls as well as harmful practices in Cross River State,” they stated.

The new criminal justice law has provisions to provide financial support to survivors of GBV yet there is no political will to implement. They, however, recommended that Civil Society Organisations (CSOs), the media and other stakeholders should develop Standard Operating Procedures (SOPs) for response to GBV cases.