Taraba call for help to rebuild damaged properties in Taraba
Editor
November 26, 2020
5:15 am 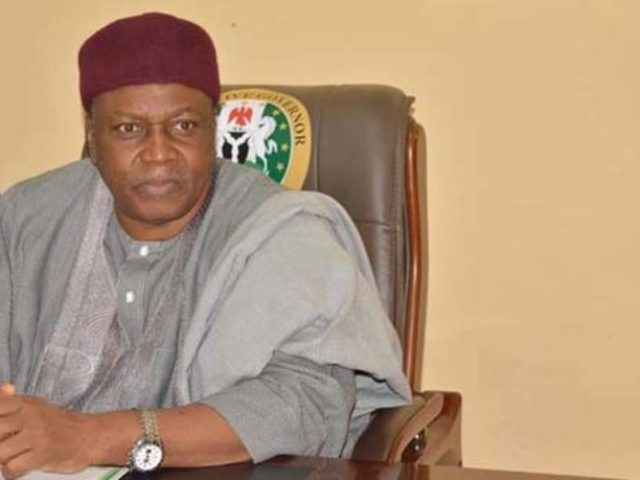 Regretting the helplessness of state chief executives to draft security agents in time of strife, Taraba State Governor Darius Ishaku, has described the 1999 Constitution as “defective.”

During a statewide tour of damaged structures and looted warehouses in the aftermath of the #EndSARS protests yesterday, he partly blamed the development for the escalation of the demonstrations.

Deploring the inability of security operatives to contain the unrest and check the looting early in the day, Ishaku noted: “Our constitution is defective. It is true we copied the American constitution, but we copied it wrongly. It is wrong not to allow state governments to have control over security agencies in their states, especially the police.”

The governor, who also condemned the violence and pillaging of COVID-19 palliatives that followed the nationwide marches, pleaded with the Federal Government and humanitarian agencies to assist his state in fixing the vandalised properties and restoring the stolen goods.

Wondering why hoodlums took advantage of a peaceful protest to steal and destroy items worth hundreds of millions of naira, Ishaku pleaded that Taraba, being a state with poor resources, would “find it extremely difficult to replace the stolen items and rebuild damaged structures on its own.”

The governor, a strong advocate of community policing, said rather than wait for security agencies, especially the police to undergo the tedious journey of taking orders from their national headquarters during emergencies as was in the case under review, the situation could be better handled by state police.

Citing the United States where the initiative has been effective, Ishaku believes that it would also work perfectly in Nigeria when embraced.