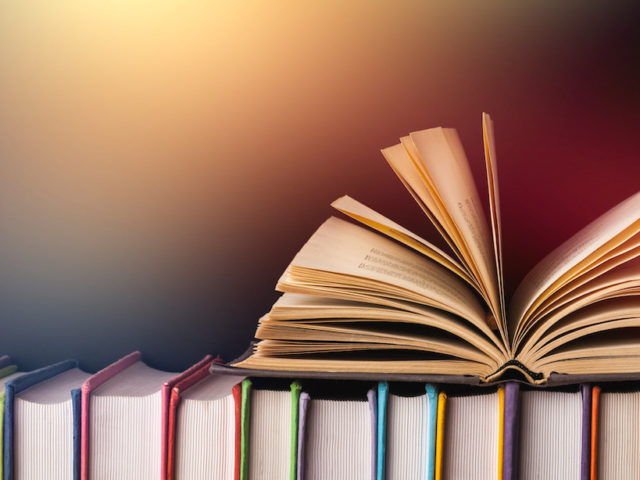 Book publishers in the country, yesterday, lamented rising international piracy, stressing that the trend has taken over 70 per cent of the market for published works sold in Nigeria.

They also lamented the dearth of the paper mill industry in the country, saying it was the major cause of the high cost of books and urged the Federal Government to revive paper mills for accessibility of printing materials and to reduce costs of books.

He stated that although local piracy had not ended, the situation was compounded by international piracy of books, following cheap and affordable papers in the countries where the books were being pirated.

“Pirates have taken over 70 per cent of the book publishing market. Criminals now go to places like China and Indonesia to print and flood Onitsha, Aba, Lagos, and other markets with pirated copies of the books.

“They import the pirated copies through various ports and boundaries into the markets. It is cheaper for them because the production cost in those countries is lower. They also do not pay royalties or tax to the government.

“It is a major problem, as it is not just taking the business backward, but also affecting our incomes. It is most annoying because the government has not responded to our various appeals in this regard,” he said.

The publishers noted that in an attempt to curb the menace, a task force had been set up to monitor the situation, even as they exonerated their members from the illegal activity.

They also lamented the lack of printing papers in the country, stressing that books published in Nigeria have remained high because the papers used were imported.

“We ask the Federal Government to revive the Oku Iboku and other paper mills in the country. As long as we continue to import printing papers, we will not get out of this problem.

“For as long as we continue to import printing papers, International piracy will not stop. Criminals will continue to feed on the sweat of genuine publishers in this country. We need protection from pirates,” they said.

Speaking on the theme of this year’s conference: “Restrategising and Strengthening the Nigerian Publishing Industry to Meet Future Challenges,” Chairman, National Organizing Committee of the conference, Austin Onwubiko, stated that the theme was carefully chosen, following the COVID-19 pandemic ravaging the country.

Onwubiko said the pandemic disrupted all sectors of the global economy, adding that the publishing industry was badly hit.

“It was unexpected and we hope that if we are going to look forward, we need to restrategise to face future challenges,” he added.

He said Prof. Bankole Shodipo of BABCOCK University would-be guest speaker at the event scheduled for December 3-4, 2020 in Enugu, while former Lean, Faculty of Law, University of Nigeria, Enugu Campus (UNEC), Prof. Joy Ezeilo, would chair the occasion, among others.