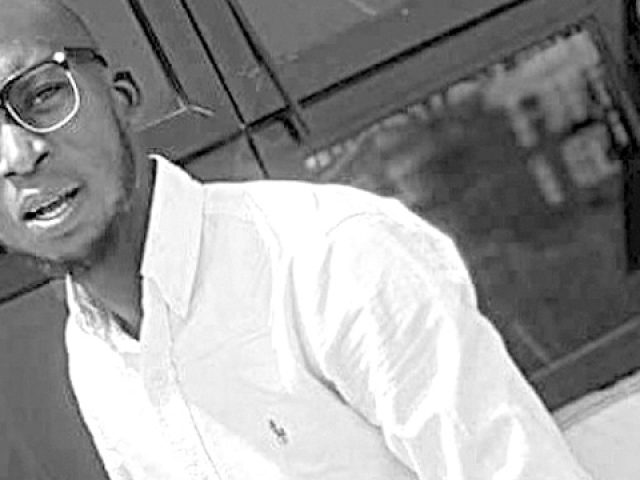 Juba Babatunde Phillips, a 100-level Theatre Art student of Osun State University (UNIOSUN), Ikire campus, has died. The young man was found dead in his hostel by a friend on Tuesday and it is alleged he committed suicide.

According to sources, the deceased had been contemplating suicide in some of his social media messages in recent times. He had same Tuesday shared two posts on his WhatsApp status. One was about the hardship he has survived; the other was wondering why people commit suicide.

A student from Ikire campus, Shade Komolafe, said the suicide message posted by the deceased on his WhatsApp prompted his friends to go look for him, but they found him dead.

The message on WhatsApp status reads: “Often times I asked myself, ‘why do people commit suicide’. Perhaps because they’ve got no one to encourage, motivate, or guide them. Or because they felt there is no solution to whatever problem they are going through. Perhaps, they forgot there’s more to enjoy when there’s life (hope) is lost.”

Confirming the incident, the university spokesperson, Adesoji Ademola, said the school could not ascertain the reason behind the deceased’s action.

“Philip was a 100-level student of Theatre Art and unfortunately was found dead in his hostel room by fellow students. We cannot ascertain the cause of his death now, but we have reported the matter to the police in order to help us unravel the mystery behind his death”, he said.

However, the spokesperson for the state police command, SP Yemisi Opalola, said the incident was reported to the police by the institution’s Chief Security Officer, Akintibubo Rahman, on Tuesday evening.

She added that the deceased was met lifeless after drinking a bottle of pesticide before he was eventually confirmed dead by a medical doctor, adding that the police have deposited the body at the morgue with a view to carrying out an autopsy to determine the cause of death.

The police prosecutor, Inspector Jacob Akintunde, told the court that the pupils and others now at large on November 23, around 1:00 p.m. at Ifeoluwa Grammar School, Osogbo, with the intent to kill, stabbed one Yekeen Basiru on his back and left hand with an axe.

“They engaged in an unlawful society known as Eiye Confraternity Society, damaged the building of Ifeoluwa Grammar School and windscreen of a Mercedez Benz ML320 with registration number AP 665 SGB, the property of Ajibade Kehinde.”

The presiding magistrate, A.A. Adeyeba, granted bail to the pupils with the sum of N1 million and two sureties each. He adjourned the case to January 27, 2021, for mention.