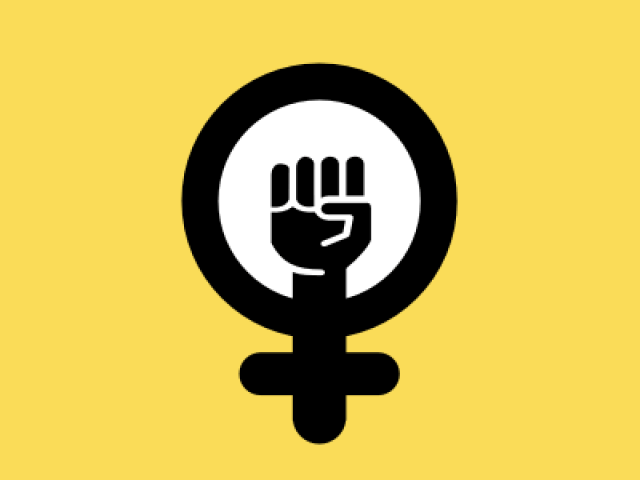 The website of Feminist Coalition, one of the leading supporters of the #EndSARS campaign, is currently inaccessible in Nigeria.

“The FemCo website is currently inaccessible in Nigeria except through a VPN,” a member of the coalition Modupe Odele tweeted on Thursday.

“All the writings on the wall are clear so it is important that everyone is aware of the tactics,” she added.

According to The Guardian checks, users in Nigeria need a virtual private network, VPN, to access the nascent women’s group website.

The Feminist Coalition used digital platforms to mobilise funds and design strategies to support protesters across the country during the four weeks protest demanding an end to the infamous police squad – Federal Anti-robbery Squad.

Since the protest was suspended after security operatives reportedly fired live rounds into protesters at the Lekki toll plaza in Lagos on October 20, the government has been accused of witch-hunting vocal supporters of the protest.

In fact, Odele was prevented from travelling abroad by the Nigeria Immigration Service, while her passport was seized for days.

Another EndSARs protester Eromosele Adene was also arrested by the police and illegally detained for eight days.

Bank accounts of several individuals who participated in the protests were also frozen by the government.