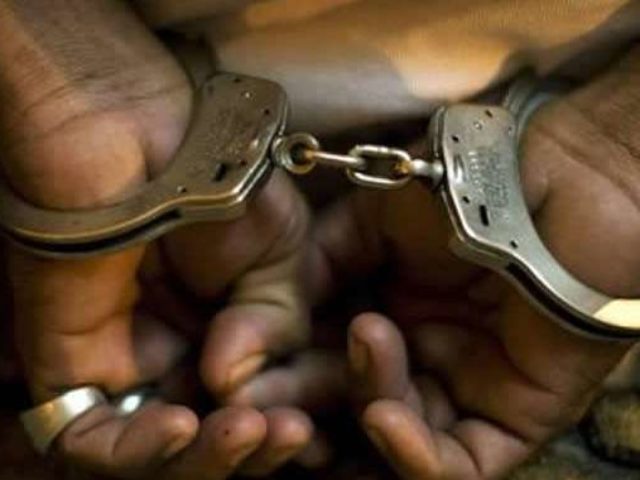 The trial of a company and nine persons who allegedly stole N451m from Dangote Sugar Refinery Limited was stalled on Monday at the Lagos State High Court in Ikeja due to the absence of the prosecuting counsel for the police Special Fraud Unit, Emmanuel Jackson.

The defendants in the case are a businessman, Habib Mande, and his company, El-Habib Property Nigeria Limited; as well as eight others, said to be Dangote employees.

The defendants are facing eight counts before Justice Sedotan Ogunsanya.

The charges against them border on conspiracy, felony, stealing, forgery of cheque requisition form and uttering of false document.

When the case was called on Monday, the defence counsel – S. E. Okeke, Kola Kadiri and Yemi Omodele – announced appearances but the police prosecutor was nowhere to be found.

The defence counsel expressed displeasure about the prosecutor’s absence, which they described as a ploy to delay the trial.

However, Justice Ogunsanya further adjourned the case till January 20, 2021.