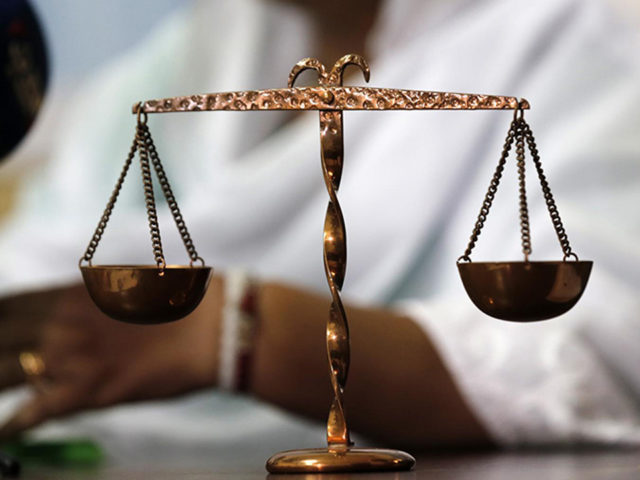 The Akwa Ibom State High Court, sitting in Uyo, has issued a bench warrant for the arrest of Prof. Ignatius Uduk of University of Uyo over his alleged involvement in electoral fraud during the 2019 general elections.

A statement issued by the Head, Voter Education and Publicity of the Independent National Electoral Commission (INEC), Odaro Aisien, revealed, that after several attempts to serve Uduk summons to appear before the court in a suit marked HU/240C/2020, INEC filed a motion for substituted service which was granted on November 16, 2020.

He said “the order was subsequently served on the office of the Vice Chancellor, University of Uyo on November 17, 2020 directing the defendant to appear before the Court on November 18,2020.

But when the accused failed to appear in court, the matter was deferred to November 23,2020.

“The court issued the bench warrant for Uduk’s arrest upon the application of counsel to INEC, Kpoobari Sigalo. The Presiding Judge, Justice A. E. Archibong, frowned on Prof. Uduk’s refusal to obey the court order,” the statement added.

He adjourned the matter December 9, 2020 when the police are expected to produce the defendant in court.

INEC had earlier charged another lecturer, Prof. Peter, Ogban over charges electoral offences preferred against him to which he pleaded not guilty.