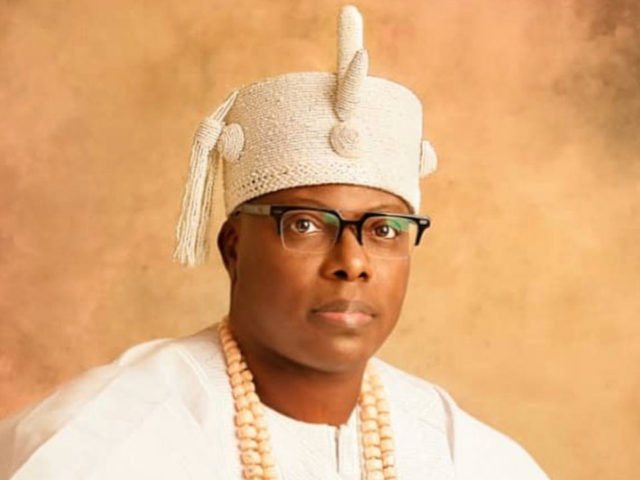 The Omowunmi Abisogun ruling house of Iruland, Lagos has called on the Economic and Financial Crimes Commission (EFCC) to investigate Oba Omogbolahan Lawal, the Oniru of Iruland over alleged misappropriation of family properties.

Alhaji Surajudeen Durosimi, the head of the Omowunmi Abisogun ruling house made the call while addressing newsmen in Lagos.He alleged that the Oniru of Iruland is making efforts to misappropriate properties belonging to the Oniru family.

According to him, historically and traditionally, the principal members of the Oniru family are the custodians of the heritage and properties through the management committee comprising all three ruling houses.

“The Chieftaincy Family Property Company Limited derives its legitimacy from the Power of Attorney unanimously donated on June 3, 1993. The Power of Attorney is registered as No. 78 of page 78 in Volume 1942 of the Register of Deeds at the Lands Registry, Ikeja, Lagos State,” he said.

Durosimi stated that the Oniru of Iruland had through his attorneys, issued a legal notice dated October 19, 2020 to revoke the 1993 Power of Attorney. But responding to the allegations on behalf of the Monarch, the Eletu of Iruland, Chief Matthew Akinwunmi, said it is untrue. According to Chief Akinwunmi there is no iota of truth in the allegations, which he described as mere rumor being spread to blackmail the monarch.

He said, “It has been publicised that Oba Lawal and others signed a public notice revoking the Power of Attorney. Their claims are nothing but falsehood. There has never been a time the family sat to arrive at that decision.”

Akinwunmi said the issue was just imagination of those behind it, which exists only as a fiction meant to gain public attention. However, Durosimi had insisted that no monarch can singlehandedly take decisions that affect the three ruling houses. The essence of that, he said was to create checks and balances and to avoid impunity, abuse of power and subversion of due process.

“The stool of the obaship is separate and distinct from the head of the Oniru chieftaincy family,” he said and urged the public to discountenance and disregard the notice, which purportedly revoked the community’s Power of Attorney.