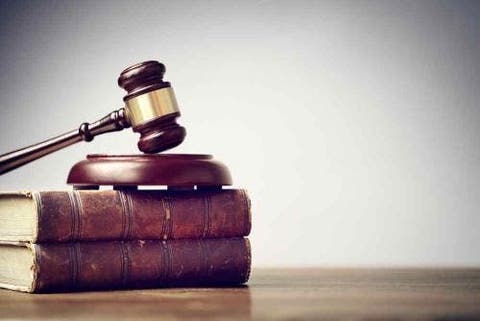 The Ororo field, discovered in 1986, is located within OML 95 in shallow waters offshore Ondo State. It is owned by Owena Oil and Gas Ltd, with Ondo State being one of its shareholders.

Following the revocation of the license in April, Ondo State brought an application seeking to join suit FHC/L/CS/587/2020 filed by Owena.

When the application was heard in October,

He prayed the court to dismiss the state’s application.

In his ruling on Monday Justice Muslim Hassan upheld Pinheiro’s argument and dismissed the application.

The judge held that the state’s action was unnecessary because only a company that has suffered injury can bring an action to redress same and not its shareholders.

Hassan said: “I have listened to the parties, read all the processes and affidavit in support of application to be joined. I hold that only a company who suffers wrongdoing can institute an action to redress such act.

“I therefore hold that the motion for joinder brought by the Ondo State government is unmeritorious which ought to be dismissed,

“Consequently, this application is hereby dismissed.”

While agreeing with their contention, Justice Hassan exercised his discretion and awarded N100,000 for each of them against the Ondo State Government.

Last May 27, Justice Hassan restrained the Minister of Petroleum Resources and DPR from revoking the Ororo Marginal Field in OML 95 pending the determination of the substantive suit.

He granted an order of interim injunction against the respondents following Owena’s May 19 motion ex parte.

Hassan ordered the parties to maintain status quo in relation to the revocation pending the determination of the Motion on Notice.