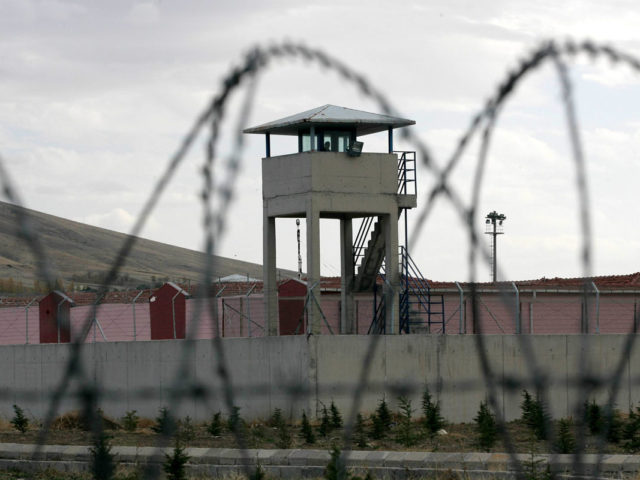 516 persons allegedly involved in terrorist activities in Mozambique’s northern province of Cabo Delgado detained in Tanzania will be extradited for trial.

The suspected terrorists entered Tanzania in hope of fleeing offensives by Mozambique’s Defence and Security Forces, but ended up being detained by Tanzanian authorities, the paper said.

Police authorities of the two countries signed a memorandum of understanding earlier in Tanzania on the repatriation of the detainees, including suspected terrorists and related collaborators, the report said.

“The document sets out, as a key objective, to bring all detained indicted in the country, to the court of justice,’’ said Bernardino Rafael, General commander of the Police of Republic of Mozambique.

He thanked Tanzania for all the information and collaboration made available to them.