We went with live bullets to Lekki Tollgate, Army confesses
Editor
November 22, 2020
6:26 am 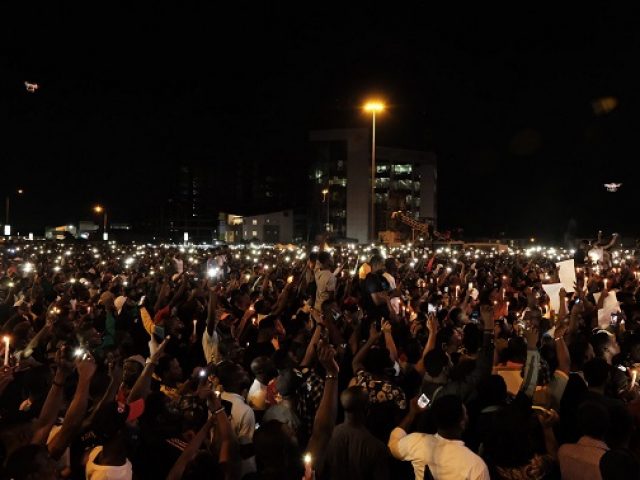 The Nigerian Army, yesterday, left everyone shell-shocked when it confessed to taking live rounds to the Lekki Tollgate on October 20, 2020 #EndSARS protest. The army made a remarkable volte-face while testifying before the judicial panel set up by the Lagos State government set up to probe the incident. It had earlier, through the Commander of 81 Military Intelligence Brigade, Victoria Island, Lagos, Brig. Gen. Ahmed Taiwo, informed the panel that no live rounds were fired at the scene.

Taiwo, while commenting on the fracas during cross-examined by Olumide Fusika, a Senior Advocate of Nigeria (SAN), however, claimed that the live rounds were not used on protesters, but were meant for the protection of the army team deployed to restore order in the state.

According to Taiwo: “We had men and materials – vehicles and rifles for shooting. A portion of the force were carrying live bullets in case they are attacked. Another portion will carry magazines charged with blank ammunition,” he said.

While being cross-examined by another counsel to #EndSARS protesters, Mr. Adeshina Ogunlana, Mr Taiwo said the military acted professionally and within the army’s rules of engagement.

“The soldiers will be using both live and blank bullets and in this particular case, we saw that this protest had been infiltrated by hoodlums. We had peaceful protesters no doubt, but there were hoodlums who sought to take advantage of the protest,” he said.

He, however, claimed that the army was not deployed to the Lekki Tollgate, “but were on patrol to clear up the Lekki, Eti-Osa corridor,” once again countering its earlier claim that the army was invited by the state governor, Babajide Sanwo-Olu. Sanwo-Olu had earlier denied inviting the soldiers.