Group insist on amendment of FRA amidst dwindling revenue
Editor
November 22, 2020
6:57 am 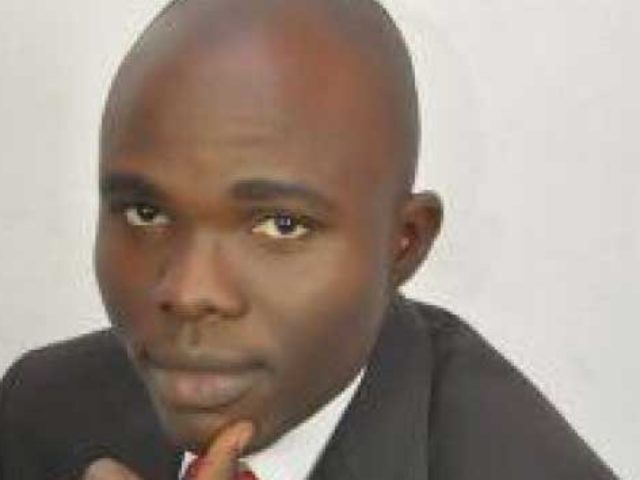 Worried by the allegations of National Assembly that many of the high revenue agencies do not remit 80 percent of their operating surplus, the Paradigm Leadership Support Initiative (PLSI) has urged the legislative arm not to delay amendment of the Fiscal Responsibility Act.

Executive Director PLSI, Segun Elemo, alleged that money are being retained and spent without questioning, saying to effectively fund the yearly budget, it was important to address the lacuna.

Speaking during a stakeholder Sensitisation meeting on the amendment of FR Act 2017, yesterday, in Abuja, he stressed the need to empower the Fiscal Responsibility Commission, to do more in other to increase remittance rate so that government can have more money to spend and less to borrow.

The Lead Director, Centre for Social Justice, Eze Onyekwere, said there is need for fiscal accountability on the part of government to encourage Nigerians to pay tax, saying part of the reasons Nigerians don’t pay tax is because of the lack of transparency and accountability.

Onyekwere said, “the level of development in any society is directly proportional to the level of transparency and accountability in the society. For instance, in the first republic even up till 1980 to 83 zonal and regional government were collecting tax and the money was being utilised. Governors cannot convince people to pay their tax and they will comply, because the belief is the money coming from the statutory allocation was been mismanaged.”