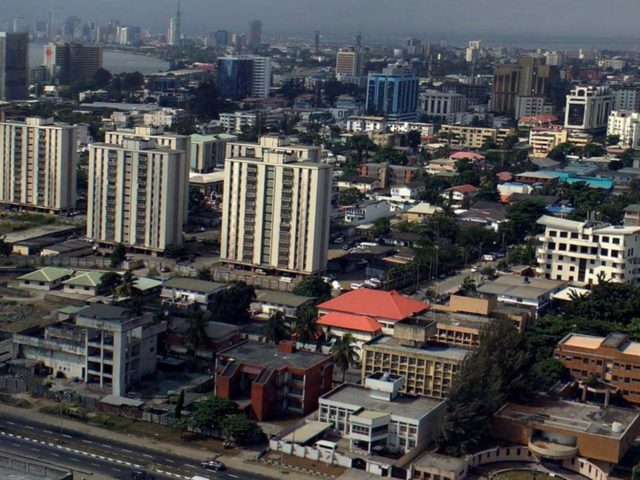 Lagos State Government has stressed the need for residents, irrespective of tribe, race and religion to tolerate and show love towards one another, to boost the state’s prosperity.

The Commissioner for Home Affairs, Prince Anofiu Olanrewaju Elegushi, who stated this at an event to mark International Day of Tolerance, noted that Lagos has played home and brought prosperity to people from different parts of the world, and tolerance is needed to sustain its growth and progress.

He said it is the reason the state is preaching the need for residents and visitors to imbibe the culture of tolerance.

Elegushi said human beings are brought up with different views, cultures, beliefs and leanings. Therefore, there is bound to be some level of disagreement.

“It is my belief that the act of tolerating and respecting each other’s views has been the unifying force amongst people the world over. Let me reiterate and admonish our beloved people not to relent in supporting and understanding the efforts of the Lagos State Government. We should not let down our guards, as it is not yet “Uhuru,” as the battle against this dreaded virus is not yet over.

All guidelines and safety protocols of militating against COVID-19 should still be stringently adhered to.”

He cited countries such as the United States of America, the United Kingdom, and France among others, currently experiencing the second wave of the virus, stating that Lagos cannot afford to allow this to happen.

“I want to implore that we exercise patience, tolerance and understanding among ourselves. The administration of Governor Babajide Olusola Sanwo-Olu is leaving no stone unturned in ensuring that the goals and gains of the THEMES agenda are vigorously pursued and delivered for the good and benefit of all and sundry.”