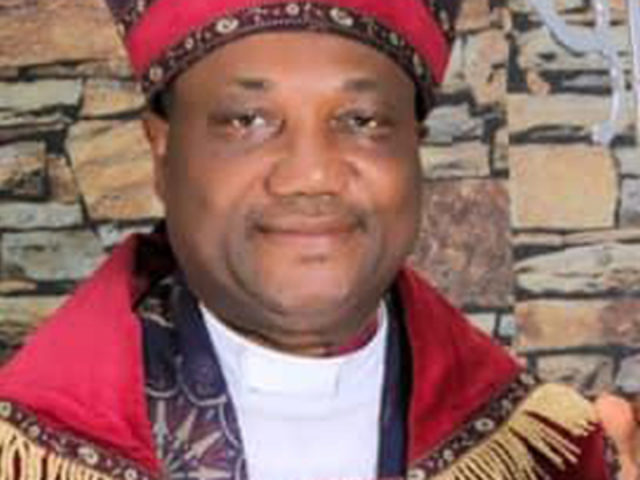 The Primate of The African Church, His Eminence Julius Olayinka Osayande Abbe has faulted the new Company and Allied Matters Act (CAMA) introduced by the Federal Government, noting that some clauses in the Act that gave birth to the law are very worrisome.

Abbe, who disclosed this during a press conference to herald the Church’s third Biennial Conference (116thGeneral Conference), held at St. James Cathedral, Mede Ogosa, Ajegunle-Idiroko, Ogun State, with the theme: “In The Service Of God,” said though government’s motive as regards CAMA is good, there is need for every organisation, be it religious or social, to be registered under a regulatory body.

He said: “Some clauses found in the Act that gave birth to the law are very worrisome. For instance, that the government shall have powers to dismiss or dissolve the Board of Trustees of the organization, if they are found wanting in any area of their duties.

“Government also reserves the right to appoint a new board, which may not have any relationship with the organisation. What do you think would happen if a non-Christian is appointed as a trustee to take charge of a church? The answer is best imagined.”

The cleric, who lamented series of social ills rampaging the country, such as kidnappings, arsons and ritual killings, among others, said those in the judiciary should ensure the full weight of the law is visited on perpetrators, and that the sacredness of the life of every citizen should be upheld.

“Our country is experiencing the most difficult time, almost on the edge of a precipice. As a Church, let us continue to pray fervently to ensure that the country does not crash. To be candid, nothing seems to be working in the country.

“Imagine a man at 60 years still crawling. Nigeria is indeed a paradox. It is a country of five talents that is being governed by ‘one talent’ leaders. It is time for us to go back to the drawing board and amend our ways to address the challenges.”

While speaking on the theme, he said it is indeed a pointer to the fact that God is calling everyone to serve in His vineyard. “Service to God comes with a great reward. There is no one who is going to give all to God that will ever regret at the end of the day.

“In God’s service, you are always mindful of God and not yourself. And that is why I am always disturbed, when I look at the state of things in our nation. The first question that comes to mind is: ‘Are our leaders called to serve or to be served?”