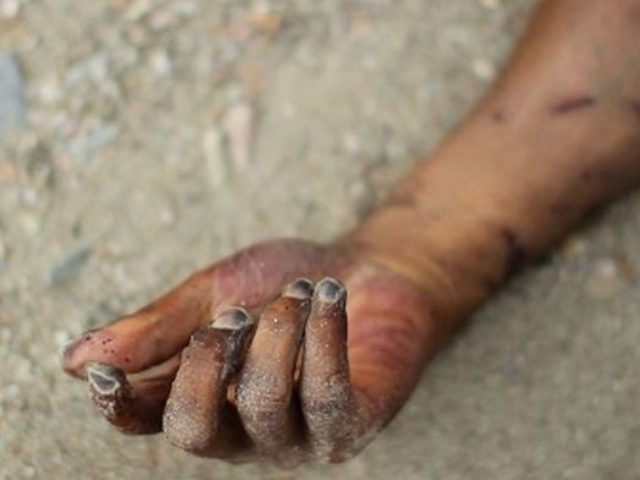 Spokesperson of the state fire service, Malam Ibrahim Musa, who confirmed the incident, said the body of Kamilu was discovered in the well by his neighbour.

Musa said the service received a distress call around 8:35 a.m from one Mallam Saidu Dahiru, alerting the agency of the incident.

“We responded immediately. Our officers in Rano were mobilised to the scene. On arrival, we discovered it was a man named Isah Amadu Kamilu who fell inside a well. We rescued him unconscious but he later died”.