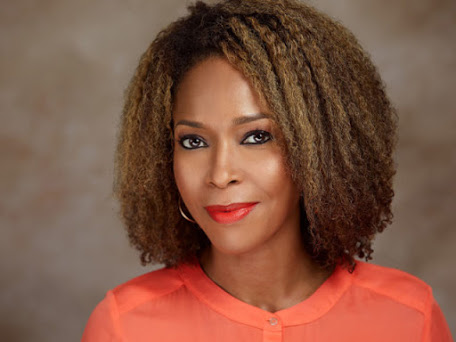 The Women At Risk International Foundation (WARIF) will on December 5 stage the second edition of its No Tolerance March to raise awareness about rape and sexual violence.

The No Tolerance Campaign was launched last year to address the prevalence of violence against girls and women in communities across Nigeria.

According to the founder of WARIF, Dr. Kemi DaSilva-Ibru, “Nigerians responded across the country and stood with WARIF to say ‘No Tolerance’ to rape and sexual violence and the digital campaign reached an estimated 10 million people on social media.

“Following the success of the campaign during the global UN 16 Days of Activism against Gender-Based Violence, marked annually between November 25 and December 10, culminating in more than 700 people walking 3km across the Lekki/Ikoyi link bridge to say ‘No Tolerance’ to the issue of sexual violence, the second edition will hold on December 5 and participation is from 7a.m. to 7p.m.”

This year, following the impact of the COVID-19 pandemic, the #WARIFNoTolerance march is going to be virtual. Participants, friends, survivors and supporters of WARIF are encouraged to wear their No Tolerance t-shirts and march, jog, walk or run at home, on the bridge or in the streets to raise awareness to sexual violence.

Speaking on the importance of the march, DaSilva-Ibru said: “The rise of the pandemic brought about a shadow pandemic evidenced by a spike in the rate of sexual and domestic violence cases as survivors were forced to quarantine with their abusers. This is why it is imperative that WARIF continues to raise awareness to the prevalence of this menace. We are calling on everyone to join us again this year by wearing their t-shirts and saying No Tolerance to this national crisis.”