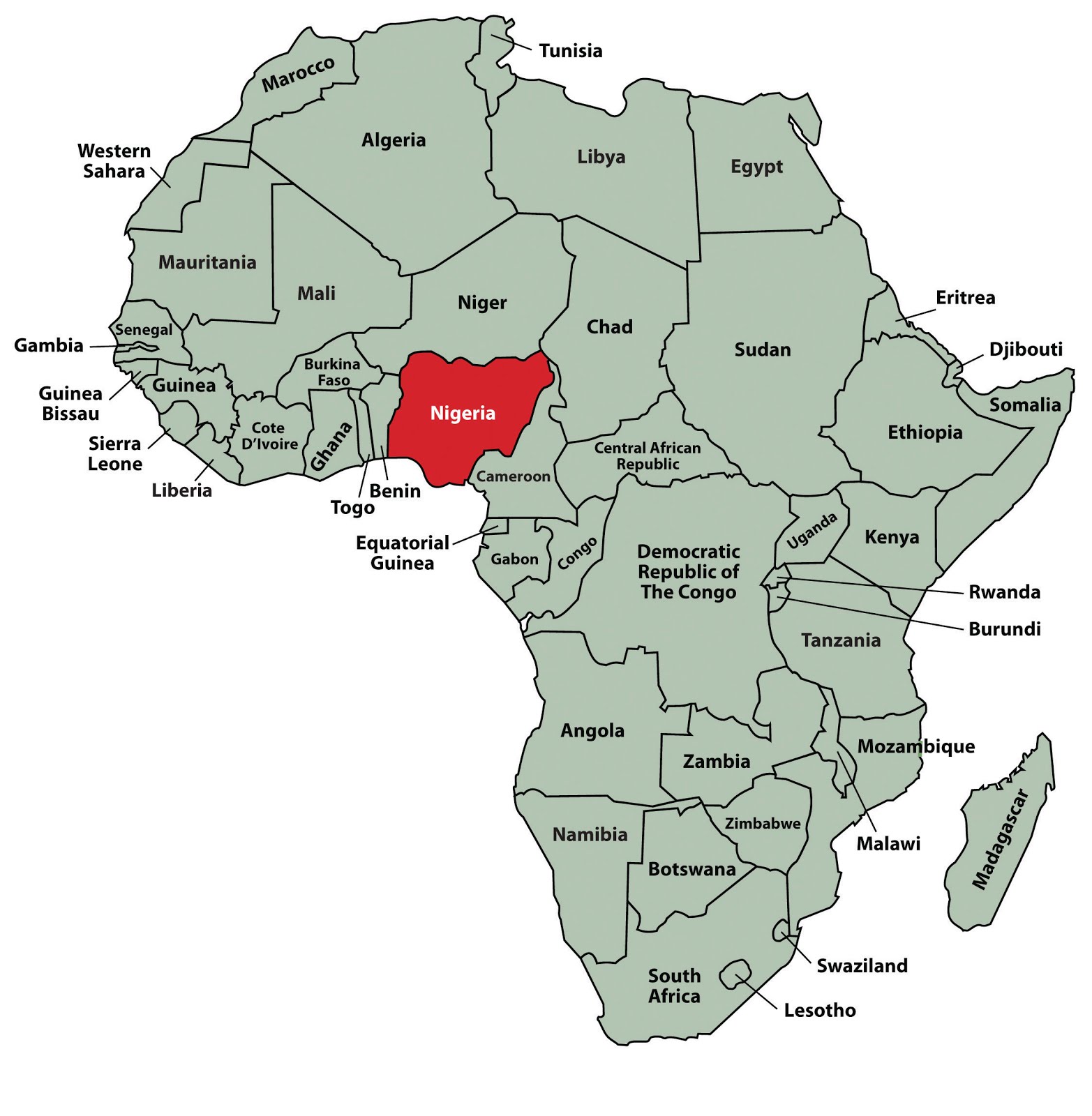 The Nigeria Basketball Federation has lauded the selection of eight players of Nigerian descent in the 2020 NBA Draft, saying it portends a new dawn for the country’s progress in the sport.

The development comes as good news for the country’s basketball faithful, as the NBBF prepare ahead of next year’s Olympic Games, with the men and women’s national teams – a first in Africa – competing at the global sports showpiece.

It’s the first time eight players of Nigerian descent would be selected for the draft.

Also, its the first time two players born in Nigeria – Achiuwa and Azubuike – would be selected in the first round.

NBBF vice president Babs Ogunade expressed delight at the selections, saying it would help boost the men’s national team at the 2020 Olympics.

“The Olympics camp is going to be very interesting,” Ogunade, a FIBA Hall of Famer, told newsmen on Thursday.

This is coming after the NBBF announced recently that it would need about $4m for D’Tigers and D’Tigress to compete in Tokyo.

“I raised some concerns about money (for the Olympics) recently and it’s because I had a sneak preview of this bumper (selections) and I also have an inkling of how the NBA contract includes how their players must travel and what levels of comfort must accompany them.

“We need to harness all this goodness properly, prepare our homes to welcome our basketball into a new era. We cannot afford to disappoint our nation. All hands must be on deck.”