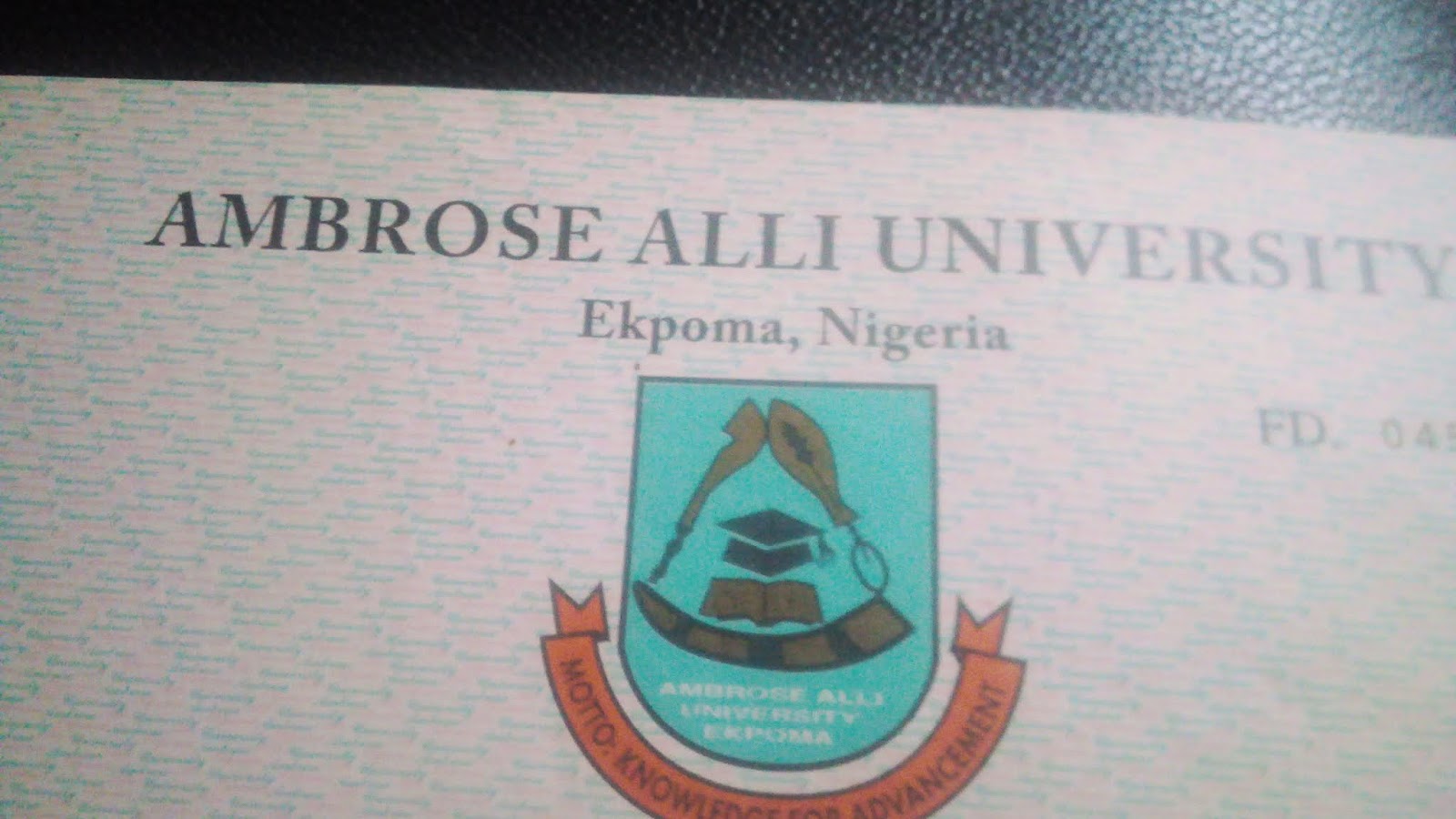 The Ambrose Alli University, Ekpoma, chapter of the Academic Staff Union of Universities on Tuesday said the university management and by extension, the Edo State Government, was indebted to the academic workers of the of the university to the tune over N1bn in salaries, check-off dues and other deductions.

Reacting to reports credited to a former  Special Adviser to the Governor on Media and Communication Strategy, Mr Crusoe Osagie, which denied owing anyone salaries and emoluments, the union urged the government to verify the true state of things in the university.

Chairman of ASUU in the University, Dr Monday Igbafen said, “In fact, government cannot run away from the reality of huge debt the university owes workers as a result of non-payment of salaries for four

Months, check-off dues and other deductions since March this year.

He said, “We urge the government, whose responsibility it is to pay Edo State workers, including AAU, as well as the university administration to sort themselves out on this matter of salaries to ensure we receive our wages and other earnings.

The union urged students and parents to prevail on the government to swiftly resolve the salary crisis, saying, “Lecturers cannot bear the hardship of non-payment of salaries to resume academic activities in the university after the resolution of the national strike.”