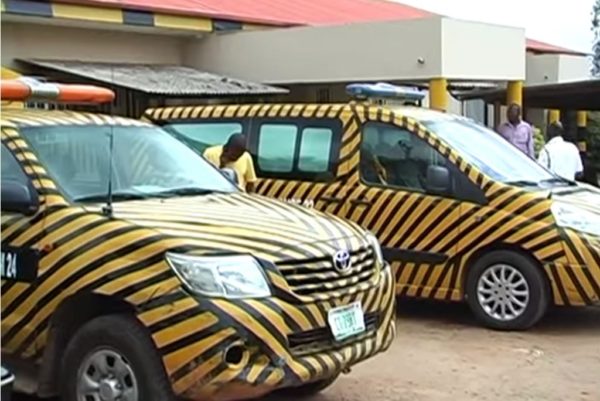 Commandant-General of the Nigeria Security and Civil Defence Corps (NSCDC), Mr Abdullahi Gana, has condemned Tuesday’s attack by members of the Corps on men of the FCT Department of Road Traffic Services (DRTS).

He expressed his disappointment and consternation in a statement issued by the Corps Public Relations Officer, Mr Kalu Okeh, on Wednesday in Abuja and assured that the culprits would be sanctioned.

The News Agency of Nigeria (NAN) reports that the some NSCDC members returning home in a staff bus attacked personnel of the DRTS coordinating traffic on the Abuja-Keffi road on Tuesday, worsening the ever-present traffic snarl on that route.

The commandant-general already ordered the immediate withdrawal of the Corps staff bus on the route of the incident.

Gana expressed complete disappointment and shock at the unprofessional conduct of those involved in the alleged assault on the traffic officers who were on legitimate duty.

He described the act as barbaric, highly condemnable and ethically unacceptable by the Corps.

He added that “the Corps would not condone any form of indiscipline, abuse of power or brutality against any citizen of this country no matter how small or big.’’

While expressing regret about the incident, Gana appealed for calm and assured the management of DRTS of prompt punitive action against any erring officer of the NSCDC.

Gana also warned Corps personnel to desist from any unwholesome practice or behaviour that could rubbish their integrity and tarnish the image of the Corps, reiterating that anyone found guilty would face the full wrath of the law.

The NSCDC boss said that Tuesday’s incident would be fully investigated and culprits would be sent on summary suspension.