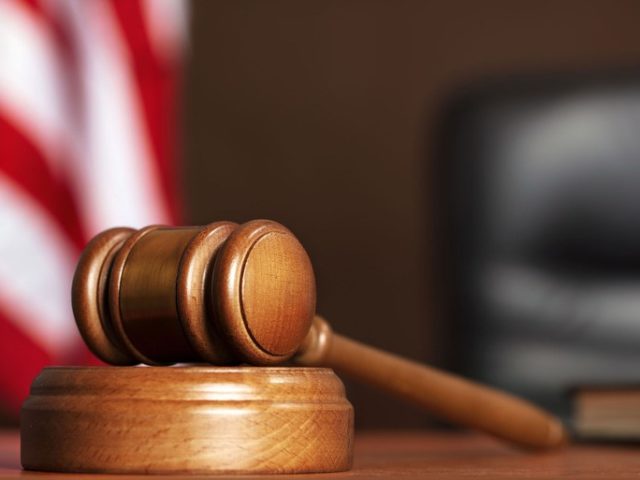 His amiable Lordship, Hon. Justice Zaynab Bashir of the National Industrial Court, Portharcourt Judicial Division has declared MARITIME WORKERS UNION OF NIGERIA as the appropriate union to unionize workers or persons engaged by clearing and forwarding agencies for the purpose of haulage of containerized goods.

The Court held that by the provisions of the Constitution and the Trade Union Act that the members of the Maritime Workers union cannot be controlled by the NATIONAL UNION OF ROAD TRANSPORT WORKERS in whatever form, and cannot compel their members to become its members.

Justice Zaynab also granted an order of perpetual injunction restraining the NURTW either by itself, agents, acting or purporting to act on its behalf from demanding fees, dues, tolls or any payments whatsoever from the Maritime Workers union members, or in any manner whatsoever coercing or compelling the members to pay any dues to them.

From fact, the claimant- MARITIME WORKERS UNION had averred that sometime in 2011, the Defendant-NURTW started forcing and coercing the members in the haulage unit to pay dues and to become their members which were resisted, and further submitted that by law, NURTW cannot compel any person who subscribed to membership of their Union to belong to the Defendant’s union, sought amongst others for a declaration that the act of the NURTW and its members in blocking and harassing their members is illegal, unconstitutional and wrongful; and the sum of 1 Million Naira general damages.

In defense, the Defendant- NURTW maintained that since the clearing and forwarding agents engage the member of the Haulage Unit of the Union and issue receipt to such members is unlawful that it is their Union and its members that has the statutory power to engage in the business of transportation of goods and passengers in Nigeria while the duty of the Claimant-Maritime Workers is limited to the carriage of goods in the maritime environment only.

Furthermore, NURTW Counsel, Martin O. Nwabali Esq added that no trade dispute between the Claimant and the Defendant urged the Court to strike out the suit for want of jurisdiction and grant the counterclaim.

In opposition, the claimant’s counsel Awa Ndubuisi with E.I. Ikwuebesi maintained that the Court’s has jurisdiction to entertain the matter, urged the court to grant all the relief sought.

“However, upon taking the general nature of the work of the Haulage drivers who convey containerized goods from Sea Ports to the respective owners into account, I am inclined to review both jurisdictional scopes of the Claimant and the Defendant to determine which of the two unions can indeed accommodate the said haulage drivers.

“The Defendant union can only accommodate workers involved in the transportation of person and goods by road. It is also not empowered to unionize persons who are transporting petroleum products and transportation undertaken by self-employed persons.

“In other words, the jurisdictional scope of the Defendant union is to be restrictively interpreted and by so doing, any worker who is undertaking transportation as self-employed cannot be unionized by the Defendant.

Lastly, the court refused the claimant claim on harassment and dismissed the counterclaim for lacking merit.