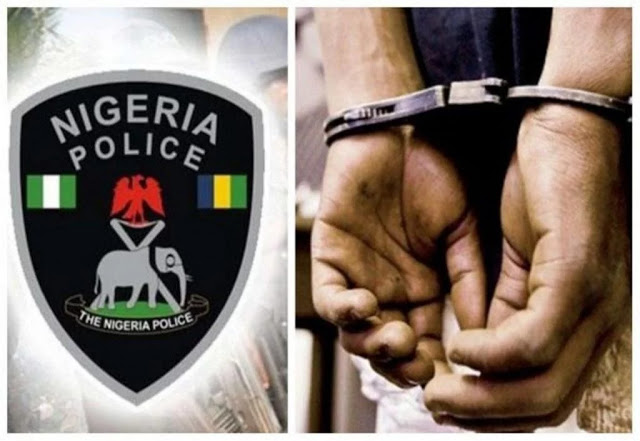 Osun State Police Command, on Monday, dragged a surety, Adeshiyan Obasanjo before Osogbo Magistrates’ Court for failing to produce the accused person he stood for at the police station.

The surety allegedly committed the offence on July 8, 2020, at Dugbe police station, Osogbo.

Bukola was arrested for obtaining money by false pretence and presenting a dud cheque.

The accused person promised to produce Bukola on July 9 and any other date as requested until the case against her was finally disposed of as required in Section 17 Criminal Procedure Law.

The prosecutor further said the accused person aided the escape of the suspect he stood for to travel out of Osun State and jeopardize the investigation of the police.

The offence committed is contrary to and punishable under Sections 137 and 126 of the Criminal Code Cap 34 Vol ll Law of Osun state 2002.

However, the accused person pleaded not guilty to the allegations slammed against him.

Defence Counsel, Okobe Najite applied for the bail of the accused person in the most liberal term, promising not to jump bail.

The prosecutor opposed the bail application saying the accused person and the suspect he stood for relocated to Ogun State since July, and the accused did not show up since then.

He said the accused person was tracked before he was apprehended.

In his ruling, Magistrate A. A. Adeyeba granted the accused person bail in the sum of N500,000 with two sureties in like sum.

He adjourned the case till December 9, 2020 for hearing.